Who doesn’t love to accessorize a bit? Men and women, all love it and their top favorite accessory is a watch.

Watch is considered to be the best accessory as it completes your outfit and goes for all occasions. Some people do pay in millions for a single watch. Yes, you heard it correct, folks – “millions”!

Here are 10 watches which are the most expensive watches in the world . Their mechanism is simply rare and is one in MILLION .

A. Lange and Sohne Grand Complication 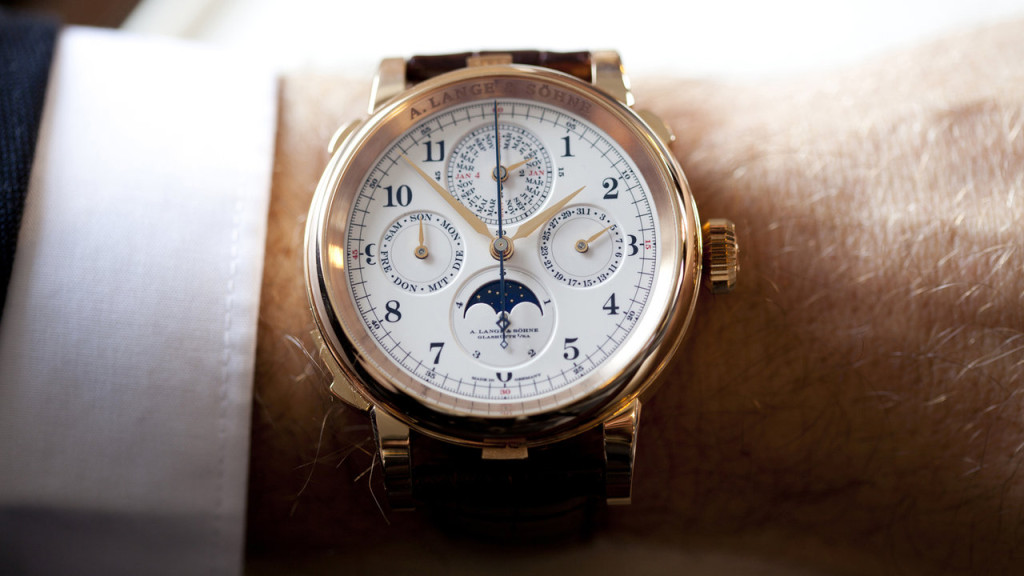 A. Lange & Sohne debuted the most expensive watch ever made in Germany, worth €1.9 million (about $2.5 million). Only six watches like this are created. 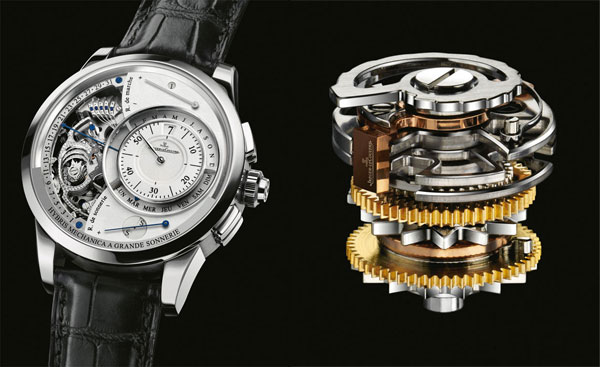 One of the most expensive men’s watches in the world is Hybris Mechanica à Grande Sonnerie. Made by Jaeger-LeCoultre, it costs almost 1.5 million dollars. It is made by combining 1472 parts and it’s the most complex watch ever. So much so that it took 5 years to develop this watch. 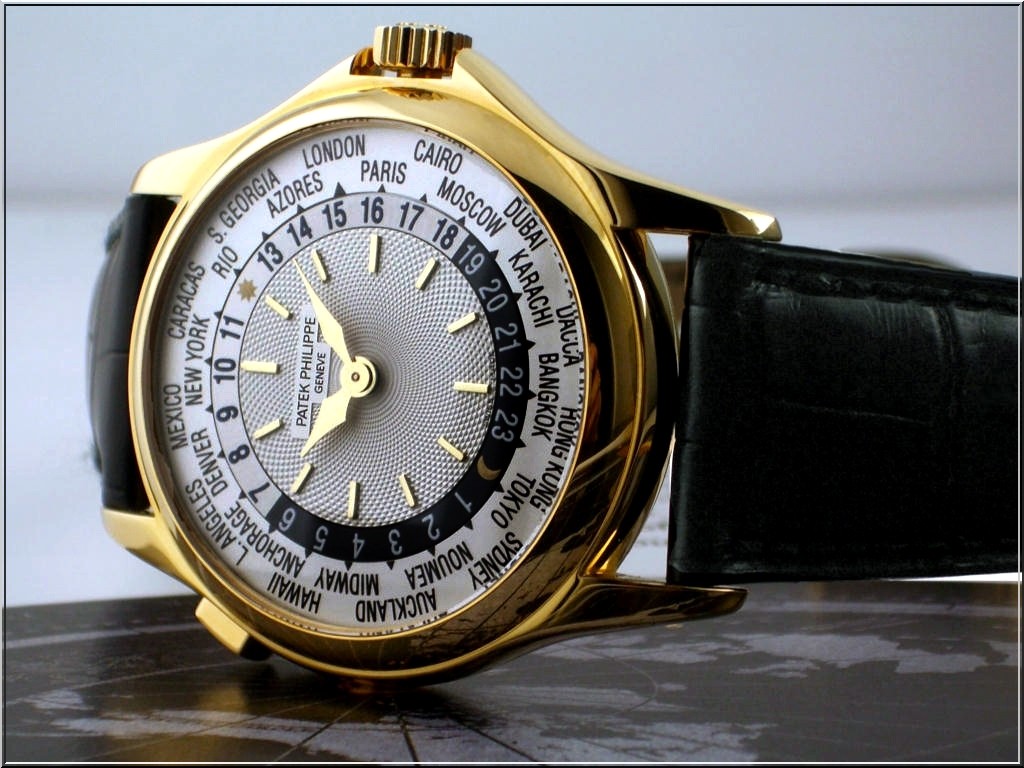 This watch was auctioned for over $4 million USD in 2002. It is believed that only one such watch was created and even at that time, it was the most expensive wristwatch in the world. 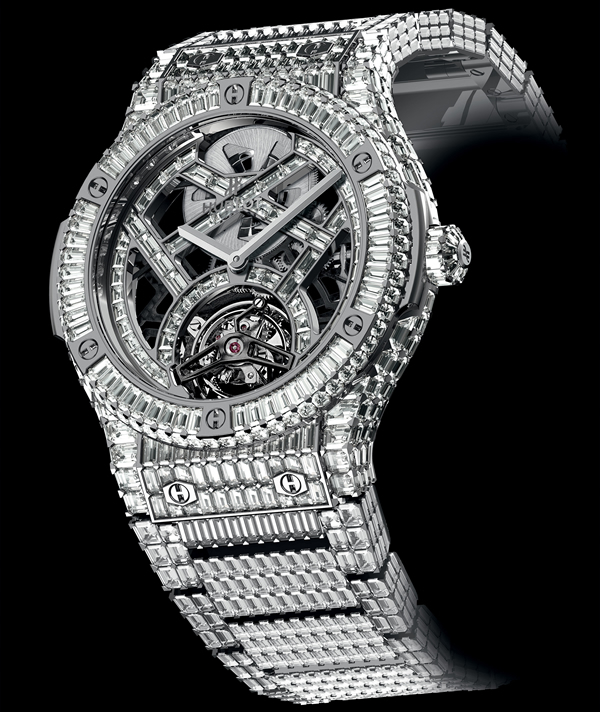 It is the most expensive watch made by Hublot, worth 1 million dollars. There are 1185 baguette diamonds in it and only 8 such pieces are there in the world. It took 15 persons to make one watch and it took 1800 hours of cutting and 200 hours of dimensional checking and quality check for this perfect beauty to come into existence. 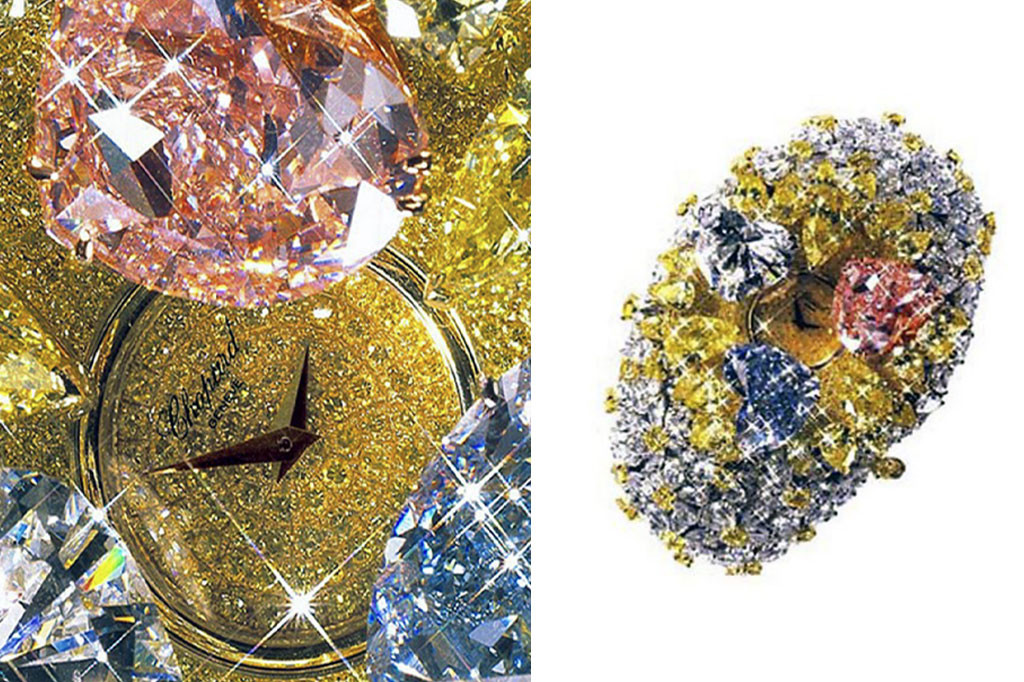 This is a very charming and adorable watch and with its 201 karats of colored diamonds, this watch costs 25 million. It is a spectacular piece of jewelry. 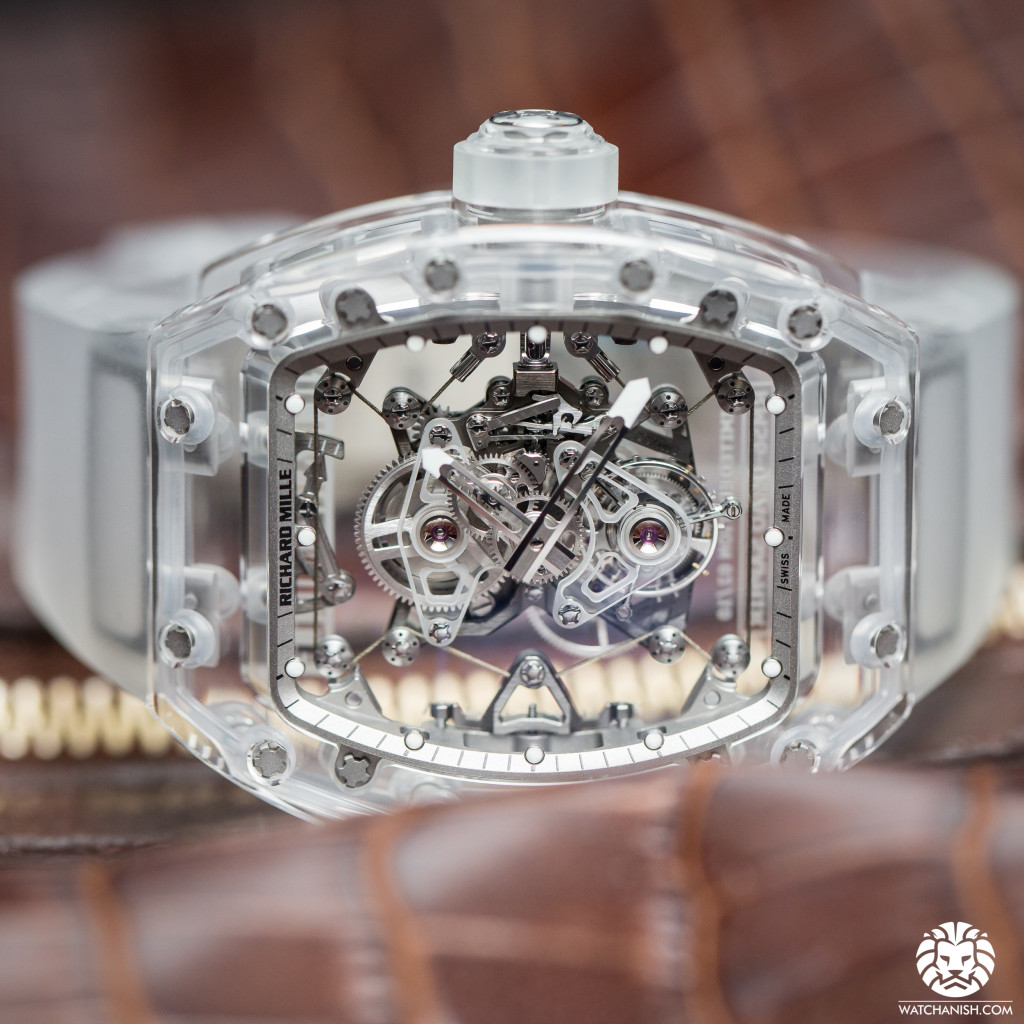 Only 10 of the Tourbillon RM 56-02 Sapphire were made and they cost $2.02 million.  Its dial is a transparent case which is made from solid sapphire which is scratch resistant and water proof. 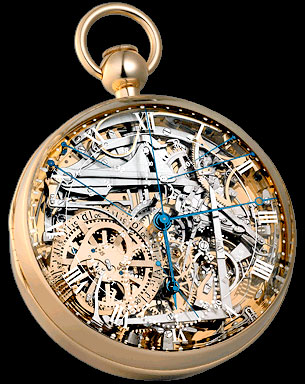 It took 44 years to complete this pocket watch! It was commissioned by an alleged lover of Marie Antoinette, the French queen.
Work on the watch began in 1782 by Abraham-Louis Breguet and was finished in 1827 by his son, 4 years after his death. Both of them died before it was completed. It costs around 30 million now!

Swiss watchmaker Louis Moinet introduced a concept, Meteoris: a set of four tourbillion watches, each made out of other worldly materials, such as meteorite from Mars, the moon, an asteroid, and an ancient meteorite called “Rosetta Stone”. Meteoris comes with a planetarium that depicts the solar system and must be purchased as a set. 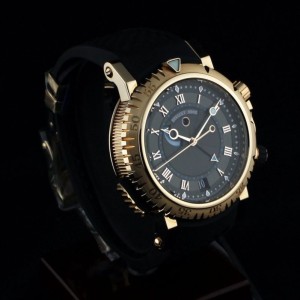 Breguet is the world’s oldest and longest running timepiece manufacturer in the world.This watch is worth 10 million and special features are that the dial displays hours, minutes and seconds via centrally-mounted hands. All of the displays jump between time zones with the push of a button. 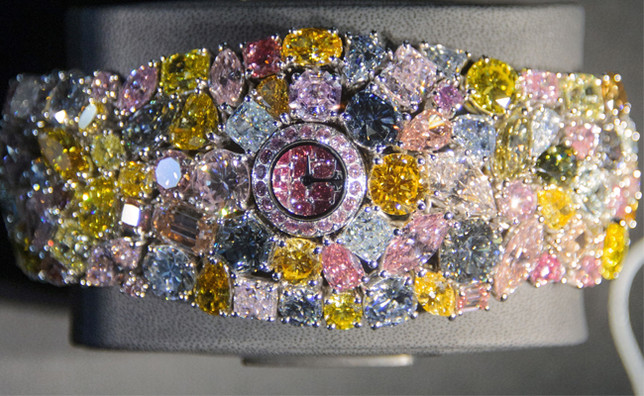 Well in the end it’s all about your love towards watches. These watches are like fantasy and people who can get their hands on them are truly lucky and seem to have done some real good work in past life. HAHA! *just kidding*

Fashionista ! Love to explore. Follow me on Google Plus