Fashion is a great phenomenon which takes inspiration from the various aspects of life and moulds it into another creative aspect. Another great thing about it is how it inspires the aspects it takes inspiration from. One of these aspects happens to be Hollywood. From Coco Chanel, Audrey Hepburn to Meryl Streep and Anne Hathaway, they all have become part of this tasteful blend of Fashion inspired movies.
So, without further ado, here are six of the great fashion based movies that Hollywood has released. 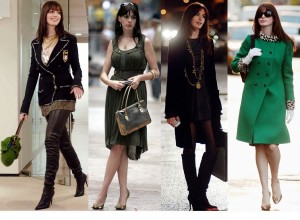 A smart but sensible aspiring journalist, Andy Sachs lands a job as an assistant, a job million girls would die for, to Miranda Priestly, the demanding editor-in-chief of a high fashion magazine. The movie revolves around her story as she tries to fit into the world of fashion, which was absolutely new to her. 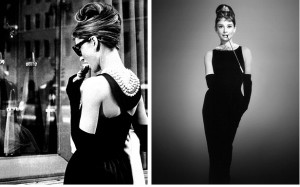 A young New York socialite, Holly becomes interested in a young struggling writer who has moved into her apartment building.

Confessions of a Shopaholic (2009) 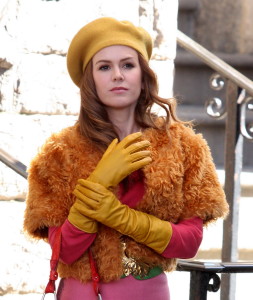 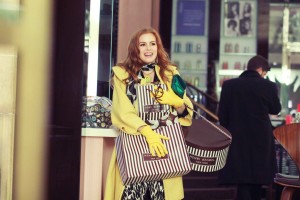 A college grad, Rebecca Bloomwood lands a job as a financial journalist in New York City. The irony? She cannot manage her own finances because she manages to splurge all her money on shopping to nurture her shopping addiction. 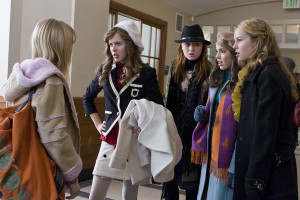 A young girl, Claire Lyons tries to fit in with a clique of popular middle school girls after moving into the guest house of one of their homes. The movie revolves around her desire to wear fashionable but expensive outfits like her classmates.

A New York writer, Carrie Bradshaw, on sex and love is finally getting married to her Mr. Big. But her three best girlfriends must console her after one of them inadvertently leads Mr. Big to jilt her. 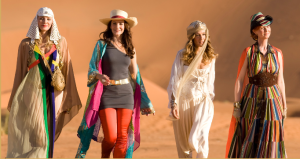 While wrestling with the pressures of life, love, and work in Manhattan, Carrie, Miranda, and Charlotte join Samantha for a trip to Abu Dhabi (United Arab Emirates), where Samantha’s ex is filming a new movie. 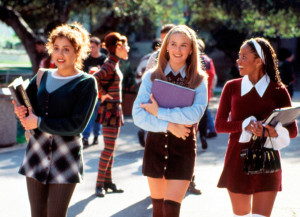 A rich high school student, Cher, tries to boost a new pupil’s popularity, but reckons without affairs of the heart getting in the way. This story also has an indian remake called Aisha.

So, there you have it people. Here were 7 amazing movies which were fashion inspired. Time to get your popcorn buckets.

'Fashion is not something that exists in dresses only. Fashion is in the sky, in the street, fashion has to do with ideas, the way we live, what is happening.' - Coco Chanel