India is a craft-rich country and that’s no surprise. But what is actually surprising is that one of its most authentic and precious crafts, i.e., EMBROIDERY, is still not very well known to the present generation and is now gradually on the verge of losing its identity among the laymen though ironically, it is embroidery whether done by machine or by hand, that is present everywhere around us- be it upholstery, traditional garments like sarees, lehengas and suits or other textile products like cushion covers- we see, buy and are surrounded by embroidered products and yet we don’t understand or know much about it. So friends, allow me to enlighten you with some facts about this beautiful craft. 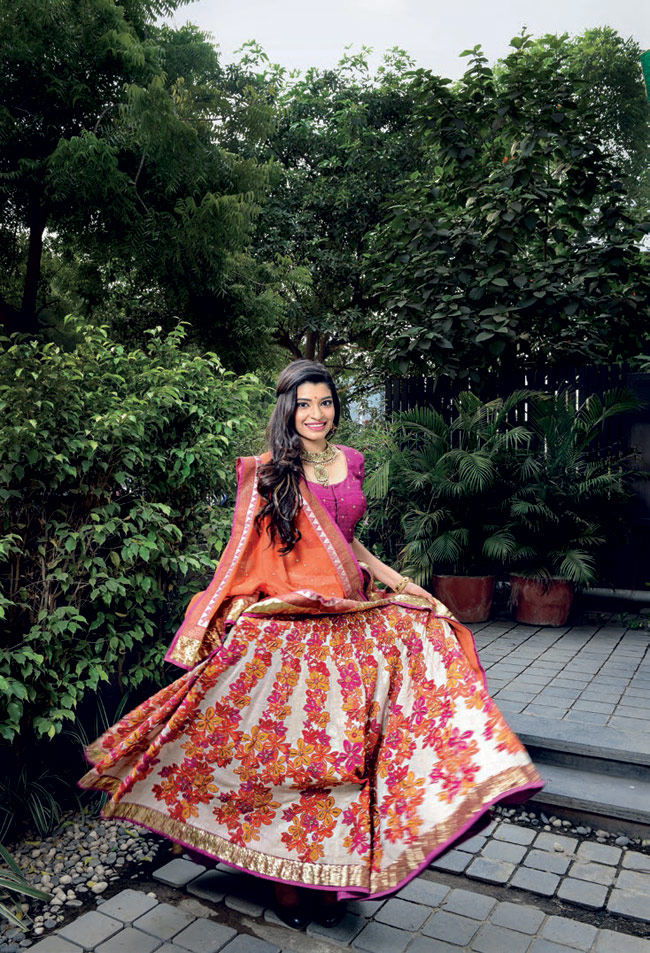 Aari embroidery is a very intrinsic and tantalizing work of craft which requires undivided attention and focus of a craftsman. This beautiful art which has existed in India since the 12th century and was originated in Gujarat was highly supported under the Mughals’ patronage and includes mostly floral motifs. The tools used for this embroidery are beads and ‘muthia’ a sharp edge needle which looks like a crochet needle and the imprints produced using these look like chainstitch. It is highly known for the sheer hardwork and detailing that’s put into this craft which in turn so beautifully enhances hand embroidery. 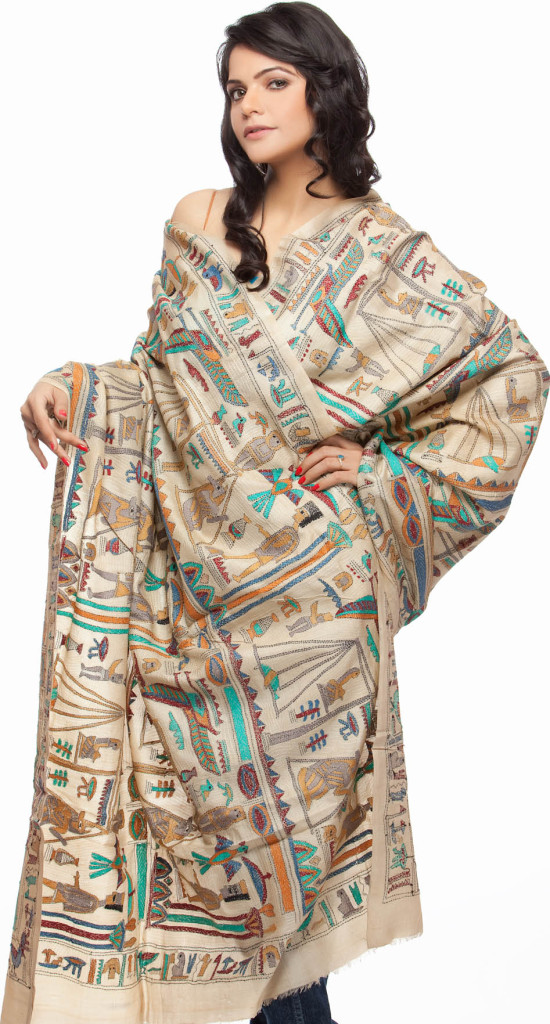 A religiously practiced craft by the women in rural West Bengal, Kantha embroidery is done specially in sarees. This embroidery has a mythological connect to it. ‘Kantha’ means ‘throat’ and it traces back to Lord Shiva who consumed poison while stirring up the ocean and this is how the significance of the word goes back to the Vedic times.  The design motifs usually include birds, animals, folk scenes and imagery which depict different livelihoods of people residing in Bengal. Today, this kind of embroidery can be found on shawls, pillow covers and home furnishings as well. 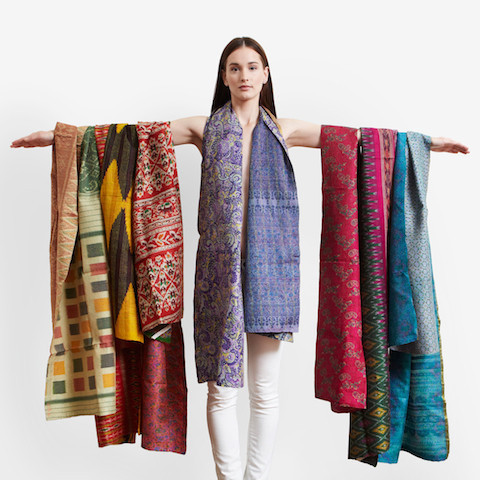 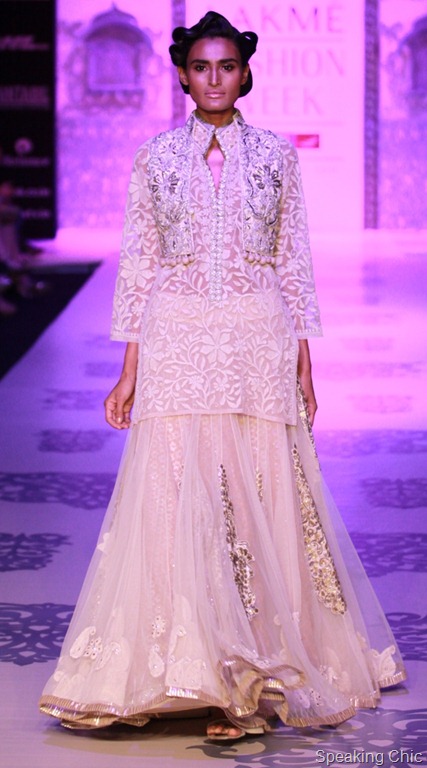 This 400 years old artwork from Lucknow, often referred to as Lucknow Chikan has found its presence in Indian as well as foreign fashion arena. The word ‘Chikan’ literally means embroidery and chikankari involves 36 different types of stitches which today, are incomplete without some modern changes including embellishments of pearls, mirror and mukaish. Originally done on muslin cloth chikakari is now done on various fabrics of many colours, mostly pastels. 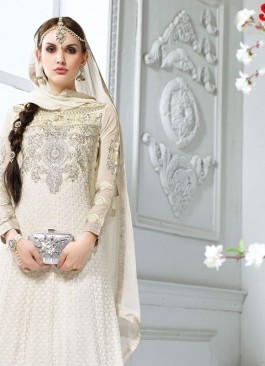 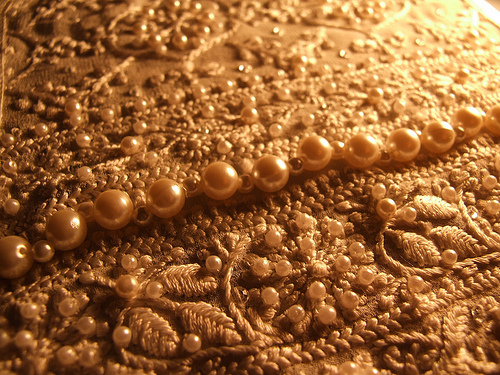 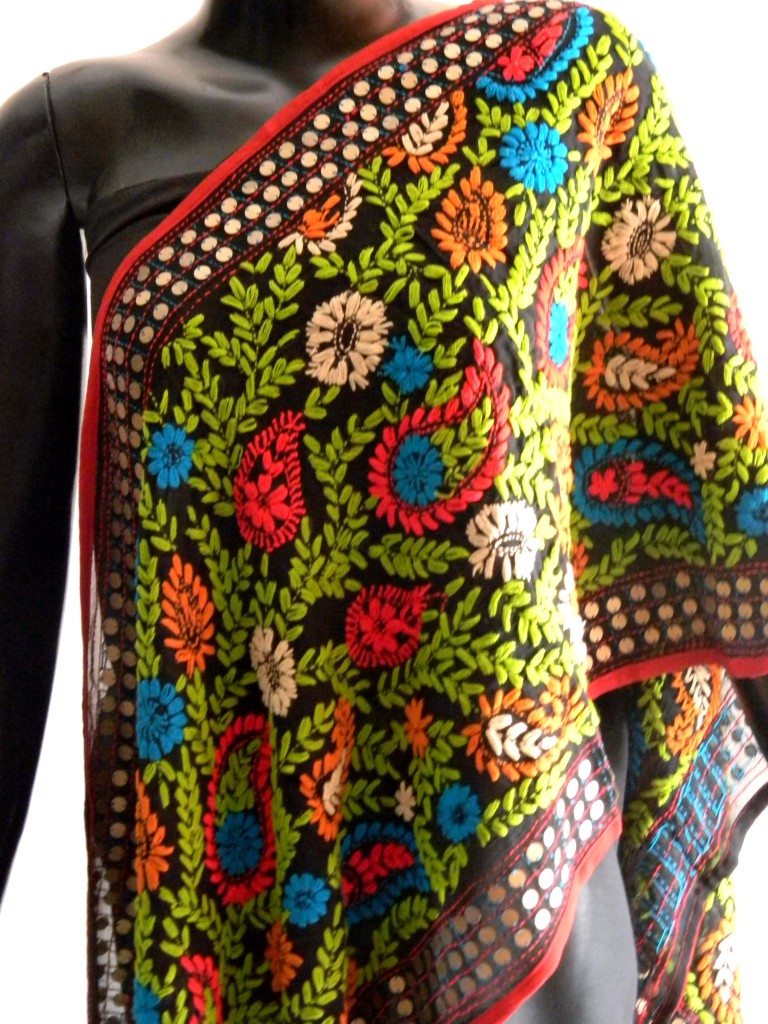 The word ‘phul’ literally means flower in hindi and hence, the name phulkari means flower work, but sadly the name has lost its original charm and this embroidery work is now mostly done by machines. Popular in Punjabi wedding outfits before, it is now usually famous in the form of work done on bed covers, cushion covers, bags, etc. Its popularity though, has increased and this skillful art has gained immense recognition in the past few decades due to commercialization and globalization. 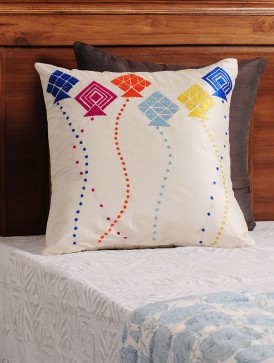 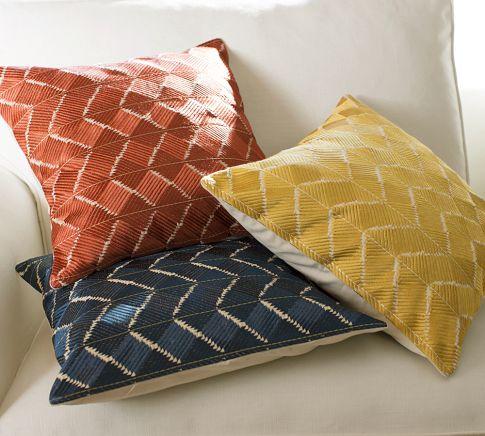 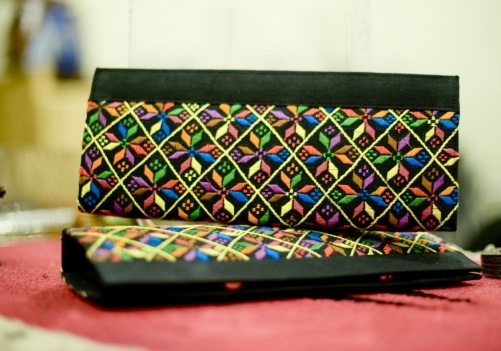 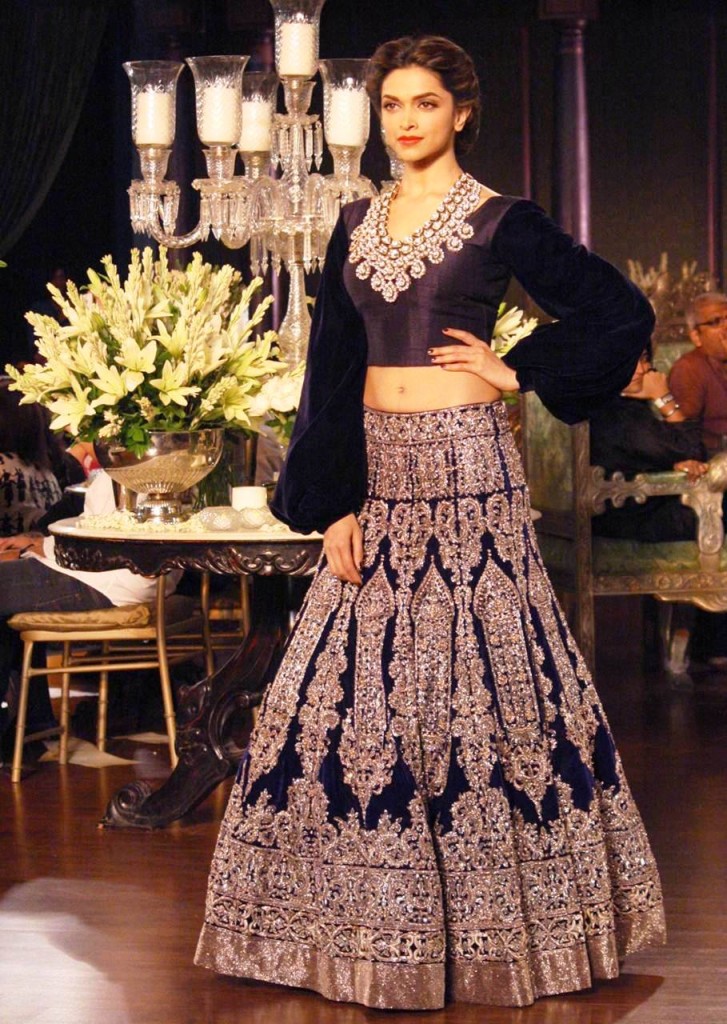 Originally a work done by silver wires and golden leaves, way back during the time of Rig Veda- Zardozi is now done with copper wires, golden/silver polished threads or silk threads. Sadly, this artwork has almost lost its original sheen but on the bright side it has become quite popular as it caters to the demands of the day due to its flexibility. It has a very rich outlook due to its radiant finish and the use of pearls and gems studded on many designs. 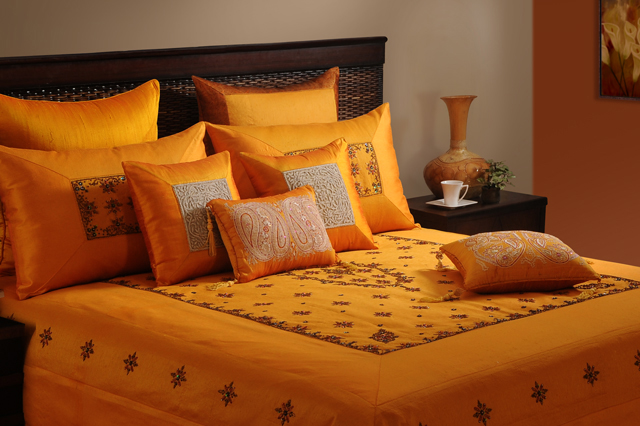 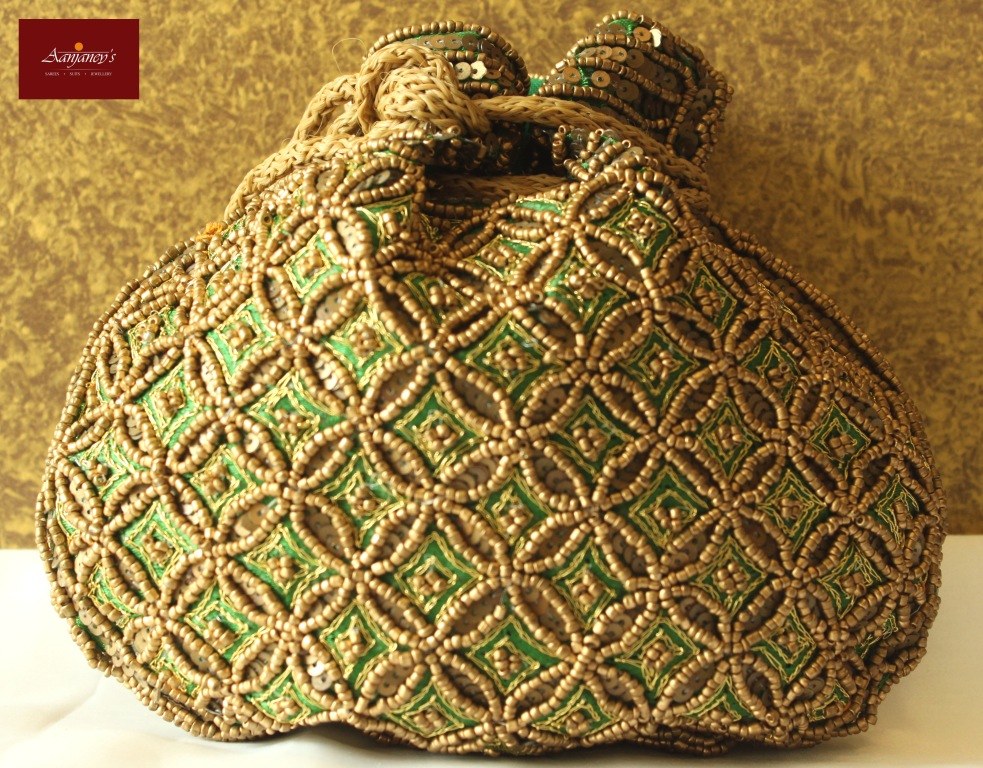 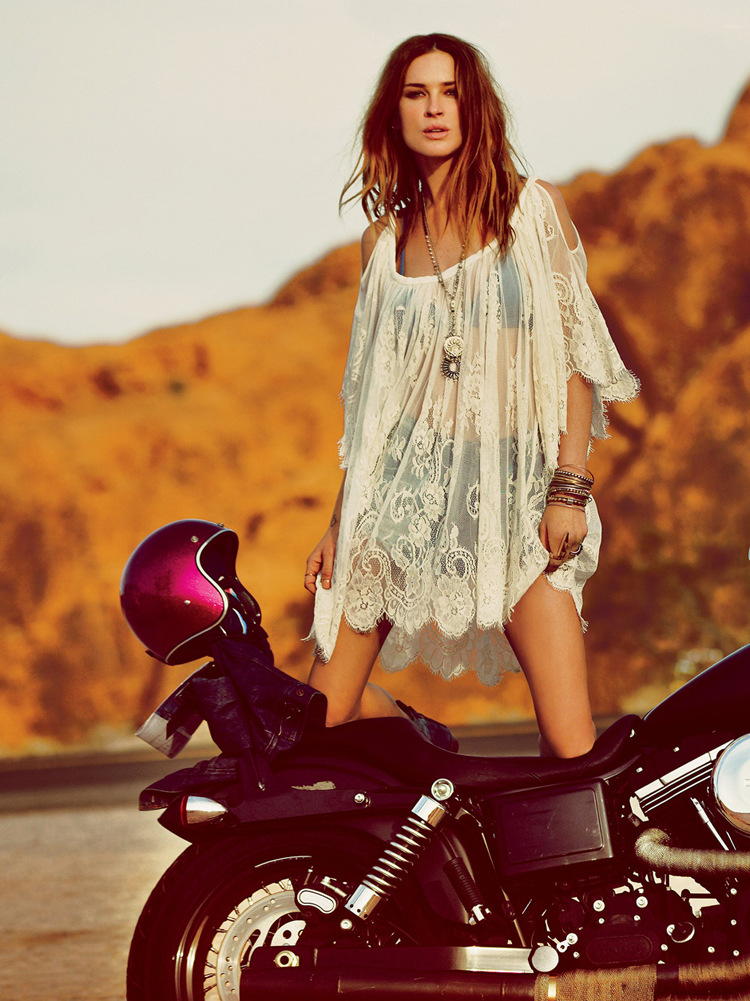 An exquisite form of embroidery, ‘Crochet’ which is French for ‘hook’ is today one of the most popular works of embroidery in India as well as abroad. It has found its place in all sorts of garments and textile products in the East as well as the West.  Small hooks (made of a variety of materials like plastic, wood and metal) are used to create a fabric from yarn or thread. Crochet gives flexibility in designing different styles which is a key factor in its popularity among all sorts of designed apparels. This work also includes that on shawls, dupattas, mufflers and many more. 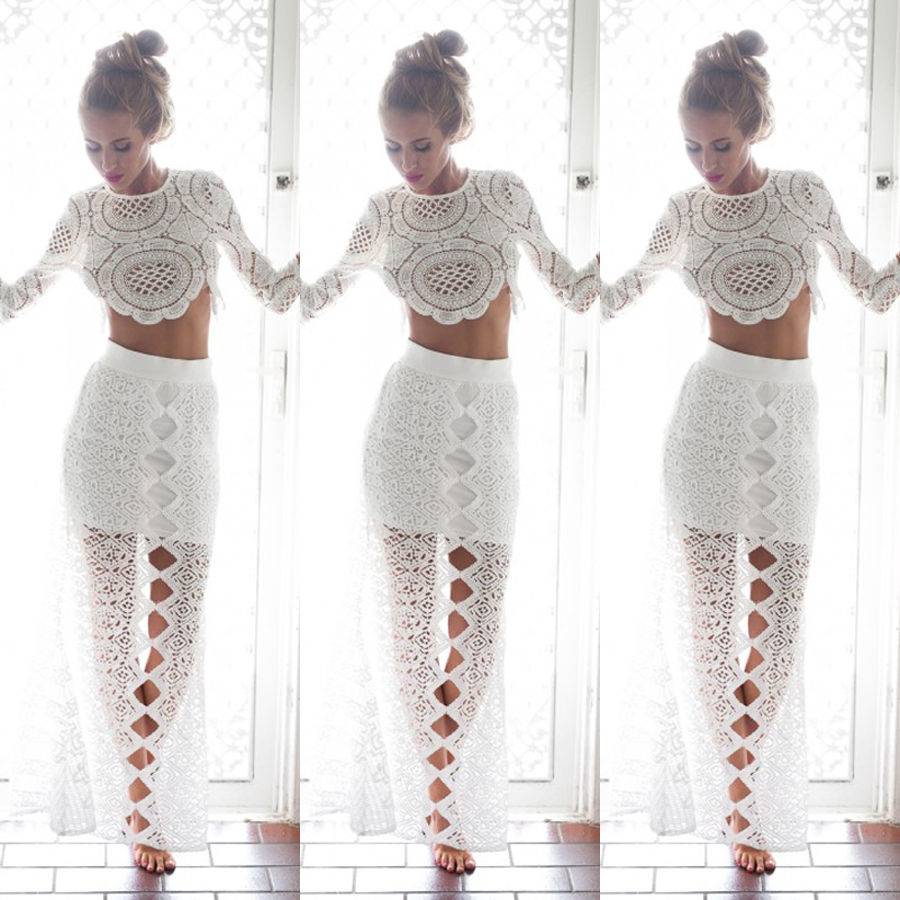 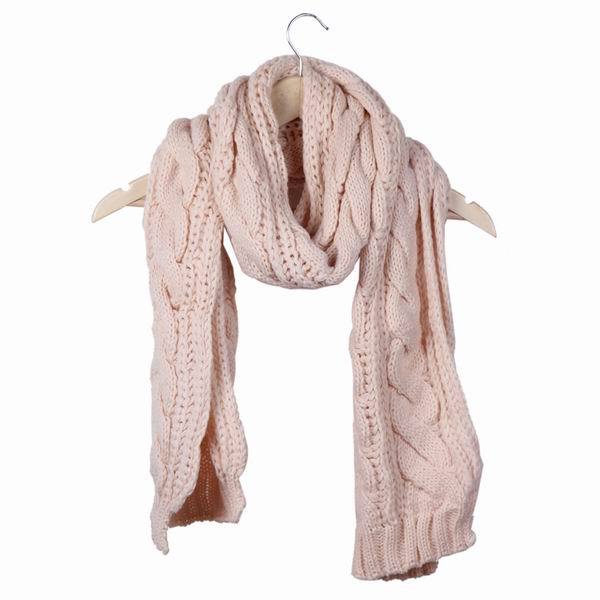 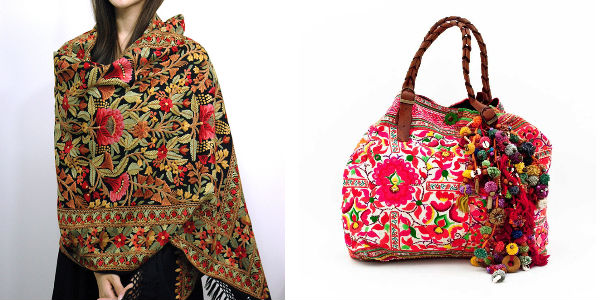 Hailing from the land of Himalayas-Jammu and Kahmir- Kashida embroidery, often spelled as Kasida is an enthralling piece of art defined by the articulate work done with beads and threads. Various elements of nature like birds, trees, leaves, etc. are featured on the motifs and radiate an essence of purity through vibrantly coloured threads. The most popular garments woven with this embroidery are shawls and sarees. 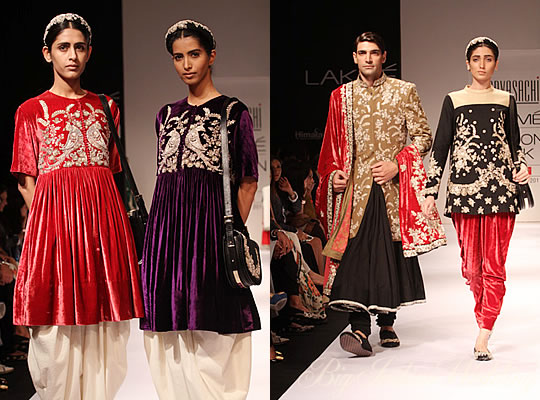