Even with the advent of gadgets, magazines are one section of the print media that we still love to read. They have kept us company during long train journeys, countless beauty parlor waits, giggly hostel nights and those lovely leisurely Sunday afternoons. A magazine in its true sense has been our secret advisory in many ways. Fashion magazines have taught us the basics of color coding, inculcated in us the long lists of  ‘what to’  and  ‘what not to’ wears and shaped us all into self confessed fashionistas and shopaholics. They have even been our source for in-depth celeb gossip and dating tips alike. So wouldn’t you like to know which are the best in the industry to subscribe to in India? I knew I did. Which is why I have put together a list of the top 8 fashion magazines in our country. So, here goes:-

Though relatively new, Woman’s Era has garnered a huge fan following with over 24 Lakh readers, a big accomplishment for a truly Indie women’s mag. It was first published in 1973 and covers a range of topics like cookery, health, relationships, poems, serial episodes, and of course, oodles of fashion pages. 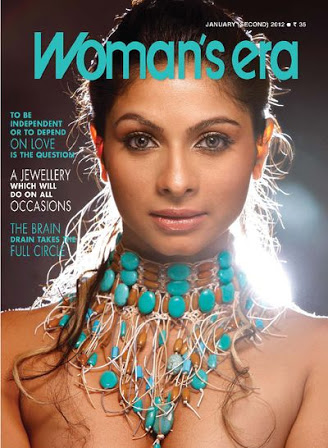 Verve is India’s one and only home grown premier luxury women’s international magazine and was launched in 1995. It’s published and edited by Anuradha Mahindra and claims to mirror the spirit of today’s women- changing with the times, catching up with fashion fads and trends and constantly in pursuit of perfection, both in design and content.

Savvy dares to be different from its contemporaries by making women all over India aware of not just their rights, but their potential too, in all spheres of life. Savvy has faithfully kept this ideal from its first copy till date, covering everything from travel to health to fashion. 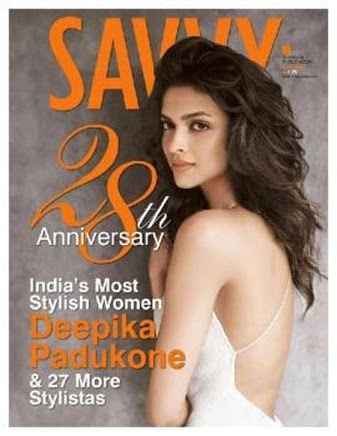 Femina is basically a lifestyle magazine but generally encompasses the fashion world too. You can find tips on a wide variety of topics from healthcare to career to beauty in this bundle. Femina effortlessly portrays the concept of fashion with a purpose through its Raise The Bar project and many others, on similar lines. It also chooses to cover achievers in every field from fashion, business, Bollywood, books and travel. And as a subscriber myself, I can certainly vouch for this one, after all  this 56 year old magazine has definitely been through the hands of our mothers and even great grandmothers and maintained its legacy all the way through. 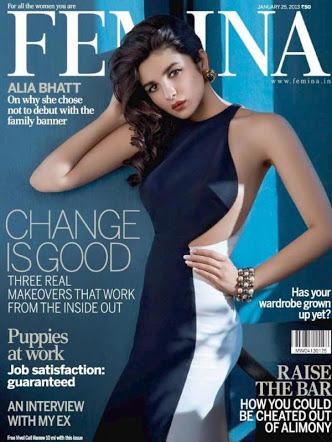 Elle is the desi version of the worldwide lifestyle magazine of French origin by the same name. The first issue came out in December 1996 and has been a hit ever since. Though the taste is definitely French, the designs are essentially Indian and this maybe the reason why we welcomed it with open arms into our living rooms. 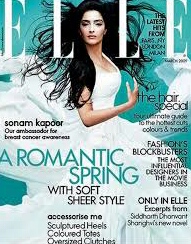 There’s no need for me to explain much about Vogue to you folks, because such is its popularity among all ages. When its first issue came out in October 2007, Vogue became the first magazine in India that was 100% foreign owned. Vogue is literally your fashion dictionary! 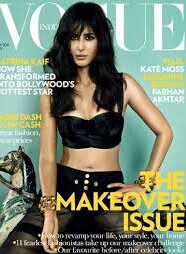 Aimed at the members of the upper-middle and upper classes, Bazaar considers itself to be the style resource  for women who are the first to buy the best, from casual to couture. Genetically American, the Indian editions’ first copy was printed in 2009 and has been flying high ever since. The mag’s pages are packed with Fashion tips, DIYs and a million outfit ideas, all smack on trend. All in all, Bazaar accumulates photographers, artists, designers and writers to deliver a sophisticated perspective into the world of fashion.

Grazia is the Indian edition of the Italian women’s fashion and celebrity gossip magazine called Grazia itself. Despite being a newbie, this monthly magazine diligently covers everything you need to know about fashion. The gossip pages are a bonus! It is one of the only magazines in India that provides 100+ looks and gives details regarding where to find the pieces. And that’s why I picked  Grazia as the No:1 fashion magazine in India. This one should be in your must subscribe list already.

Don’t have the habit of reading magazines? Then, I hope this list would motivate you to pick one up today!

Are you an avid reader already? Then, let this line-up encourage you to read some new ones!