Think you know all about fashion? Think again as I rock your mind with 17 amazing facts about fashion that we bet you didn’t know about! While many blogs, articles, and books have been written about this industry, many still probably aren’t aware of these fashion tidbits!

1. Look At Them Expensive Shoes! 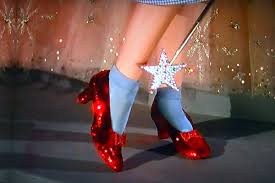 The most expensive pair of shoes are the ruby slippers designed by Harry Winston, inspired by the ones Dorothy wore in The Wizard of Oz. They cost a cool $3 million. 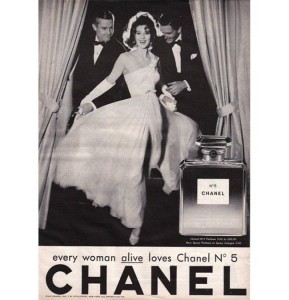 The modern era of perfume was first launched in 1921, when Coco Chanel launched the exotic floral blend, Chanel No. 5. 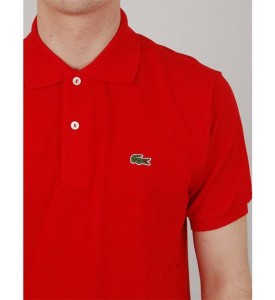 The crocodile of the brand ‘Lacoste’ was the first  brand name to ever appear as a logo on any garment. 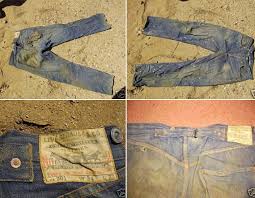 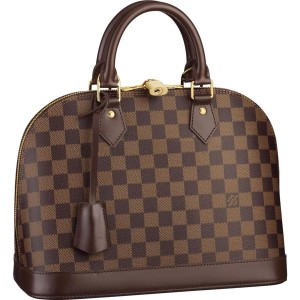 Even though they have trademarked their signature design, 99% of Louis Vuitton merchandise in the world is fake. 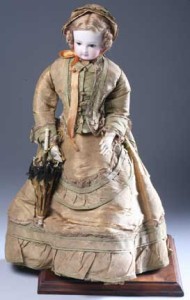 In the eighteenth century, dressmakers would use wooden or plaster dolls, called pandoras or poupée de la mode, to showcase their latest designs.

8. Old School Is The Best School 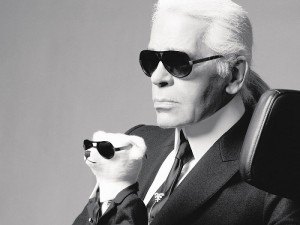 Today when we have become completely a slave of technology, surprisingly Karl Lagerfeld doesn’t have a mobile phone, rather he prefers to write notes to his people or sends fax letters. 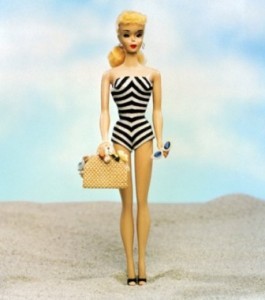 Barbie’s first outfit? A black-and-white striped one-piece swimsuit. Barbie’s first ever outfit is this amazing black and white swimsuit accessorized with white cats-eye sunglasses and a wicker beach bag. We love her black heels and dash of red lipstick. This is how you do monochrome. 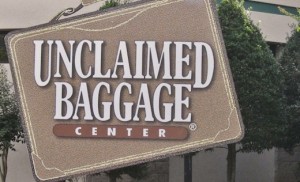 Ever wonder where your missing baggage ends up? There’s an Unclaimed Baggage Store in Scottsboro, Ala., that sells whatever isn’t picked up. 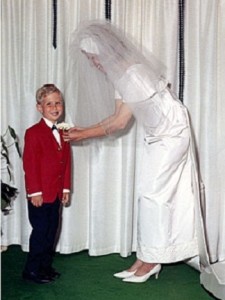 Michael Kors began designing when he was just 5; he designed his mom’s wedding dress for her second wedding. 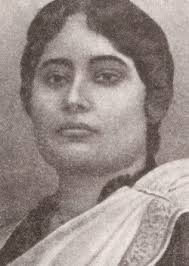 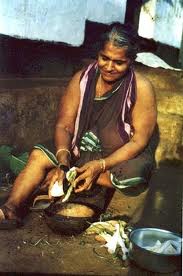 In old times, saree was worn without blouse and petticoats. They were brought in trend by the wife of great poet Rabindranath Tagore. 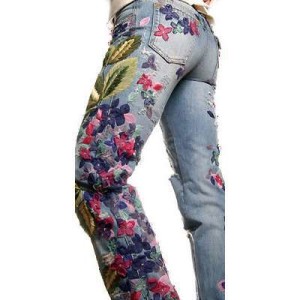 The Guinness World Records named the Gucci’s ‘Genius Jeans’ as the most expensive jeans in the world. 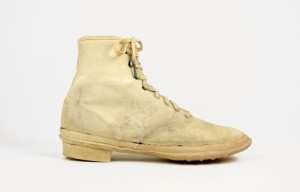 Sneakers came to us thanks to Keds, the first company to create this type of shoe, in 1917. Converse produced their first pair of sneakers later that year. 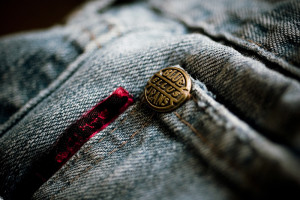 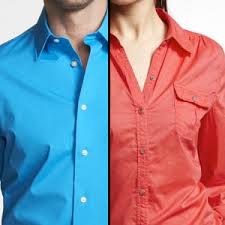 Men’s shirts button on the right, and women’s on the left. 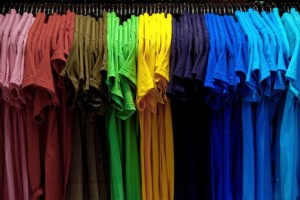 More than 2 billion t-shirts are sold each year. 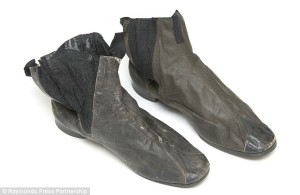 The first lady’s boot was designed for Queen Victoria in 1840.

Know of any more fun facts about fashion? Share the knowledge in the comments section.