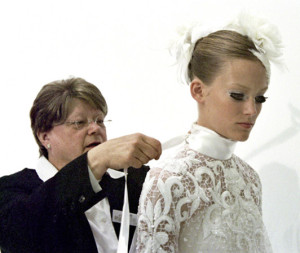 I am, somewhat, a documentary films addict. I prefer a nice documentary over movies any day, so how could I stay away from the beautiful world that is the world of Fashion Documentaries. They are the most candid, realistic and unscripted way of learning about any subject. Documentaries take you to places that would otherwise be out of your reach and the fact that they are so creatively filmed by the best of filmmakers, is just the icing on the cake!

So, here are some of my favourite fashion documentaries. (This is, by no means, an exhaustive list and not in any particular order of ranking.)

Diana Vreeland: The Eye Has To Travel 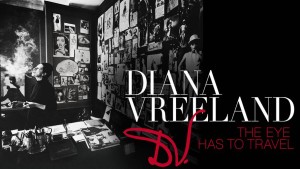 This is the story of Diana Vreeland, who was one of the first editors to become such a strong personality in her own right. She is forever remembered as an inspiring name in the world of print fashion and as a woman who became a force to reckon with, easily my all time favourite fashion editor!

Annie Leibovitz: Life Through A Lens 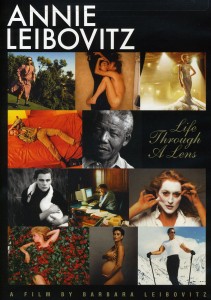 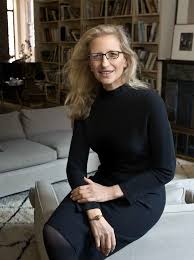 This film traces this ace photographer’s life from her childhood to various tumultuous phases. It covers her life in photography, her artistic aspirations and has a very candid look at the Leibovitz, the woman herself and what made her one of biggest names in fashion photography today. 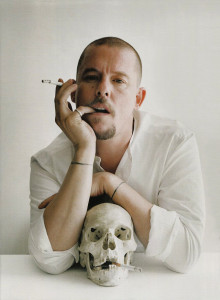 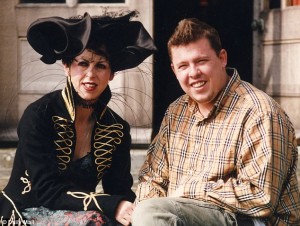 This retrospective film about Alexander McQueen starting in London is a very heartbreaking look at his love for fashion and his creative as well as destructive relationship with Isabella Blow. It’s a beautifully told tragic tale of a genius, his musings and his creative aspirations. McQueen continues to be a well-honoured name in fashion and I have personally seen this one at least 6-7 times. 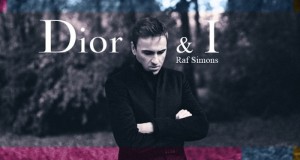 Possibly the most recently released fashion film, this one is a Dior-tinted looking glass to the World of Haute Couture as Raf Simons became the art director of Dior and curated his first couture collection in only eight weeks. 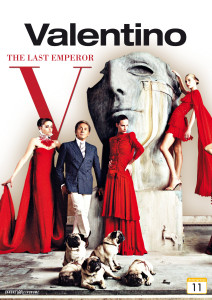 A lovely look at the life of Valentino Garavani and his life as well as business partner Giancarlo Giammetti is a very insightful and admirable portrait. The film covers every part of the professional and personal life of the designer and you can’t not feel a little bit of love him by the end of this one. 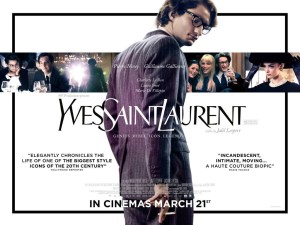 This is the story of French designer Yves Saint Laurent from the beginning of his career where he met his love, Pierre and to the building of a fashion empire that still stands proudly. Apart from the chilling story, this film is so carefully directed and cinematographed that it is an absolutely beautiful treat to the eyes. 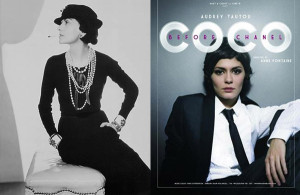 The story of Gabrielle Chanel before she was even “Coco” and before the success of Chanel came to be! Beginning from a seamstress and cabaret dancer to her love life to the inception of a revolutionary Fashion House! 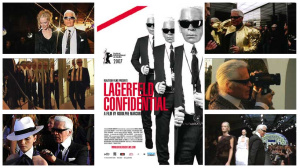 A somewhat revealing look at the face of Chanel and his personal life story, it is a compelling film coming from someone who is always known for his secretive and aloofness from the rest of the world. Though it may be showing only what Lagerfeld chose to show, it is still quite a fun watch for anyone who loves this man’s work! 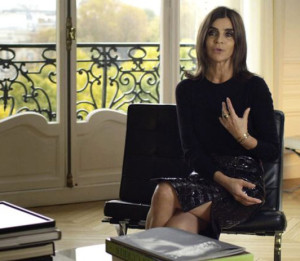 Carine Roitfeld’s glamourous journey from being the Editor of Vogue Paris to launching the first issue of CR Fashion Book. This woman does the most mundane of things looking impeccably stylish. 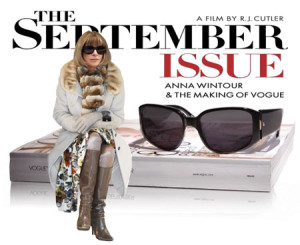 If fashion publishing is your dream industry and Anna Wintour your God (or the Devil as in the Devil Wears Prada), then this is absolutely the film for you. It gives a real behind-the-scenes view of what goes into the making of the world’s top fashion magazine and its biggest issue, the September Issue, also dubbed as the January of fashion.

I think everyone who loves fashion and wants to see what it is really like on the inside, should give these a watch. And there are many more such documentaries but these are the ones I have personally watched and liked best as of yet, so of course this isn’t an all inclusive list.