With their twinkling eyes, chubby cheeks and radiant smiles, kids steal everyone’s hearts around. They have an aura of innocence and naughtiness around them and that’s what makes them so special. And if their parents are celebrities? They are spotted wearing Balmain and Chanel! Well, it’s easy to say that they’re the ideals of Kids Fashion.

So, without further ado, here are some kids that step out of their homes looking like they’ve conquered the fashion world already. 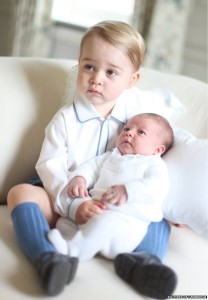 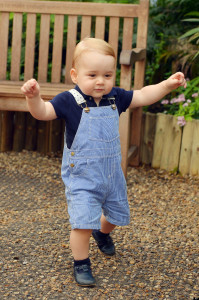 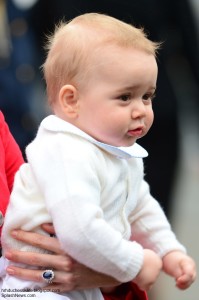 Royal blood runs in his veins, literally. He’s the heir to the throne. And when you have stunning parents like Kate Middleton and Prince William, their charming features are definitely passed onto you. He is the Prince and he definitely looks the part. 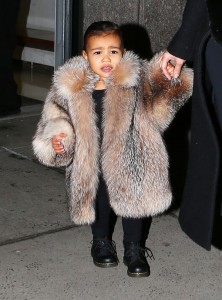 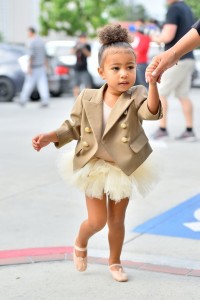 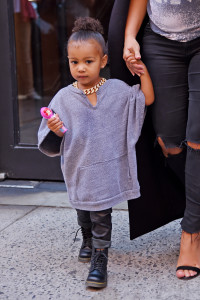 She’s the daughter of Kim Kardashian and Kanye West and she’s been under the spotlight since she was born. This cutie had an envied wardrobe filled with designers like Balmain, Chanel and Gucci. Even Kendall and Kylie Jenner have admitted that if they could have anyone’s wardrobe in their family, it would be North’s. 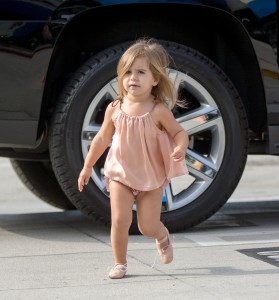 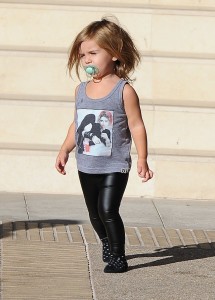 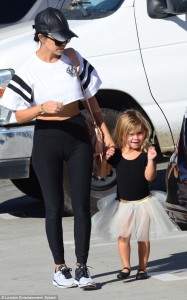 Well, one thing is for sure. The Kardashians do know how to dress their kids. North’s cousin, Penelope is also one of the best dressed kids who steps out of the house looking like she’s going to a runway show. She is Kourtney Kardashian and Scott Disick’s daughter. 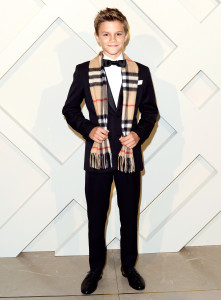 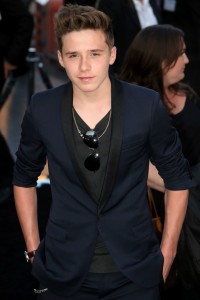 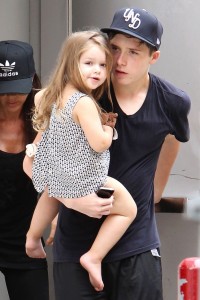 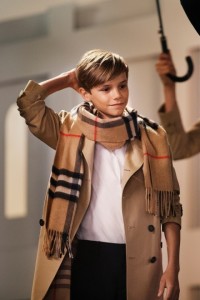 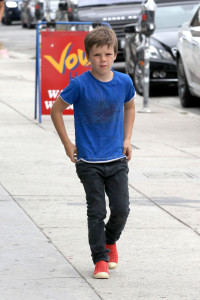 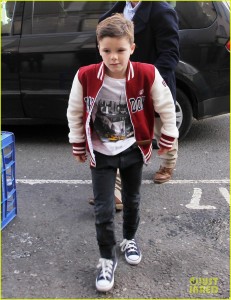 When your parents are David and Victoria Beckham, your genes are blessed. Their gene pool is so amazingly blessed that the entire family has great looks, style and fashion sense. From cute little Harper, pretty Cruz, dashing Romeo to gorgeous Brooklyn, they are style icons. 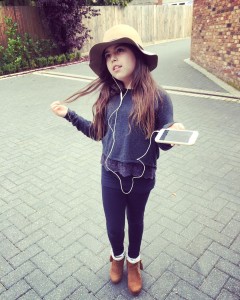 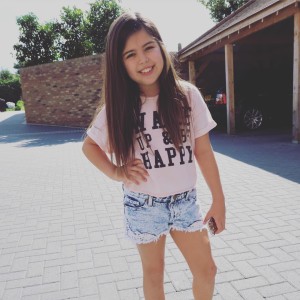 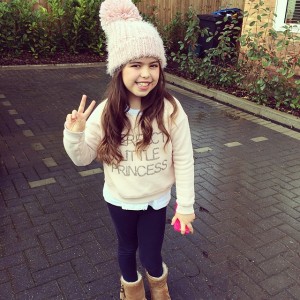 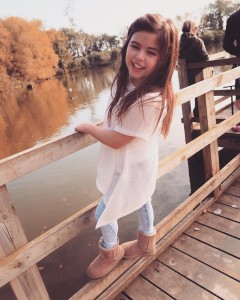 She isn’t the daughter of a celebrity but she sure is one. With two Singles on sale on iTunes store and a movie, she sure has come a long way from singing “Super Bass” on YouTube. She rose to fame when Ellen Degeneres discovered her video singing “Super Bass” by Nicki Minaj along with her cousin Rosie. Ever since that, she has been a sensation on The Ellen Show and on red carpets. 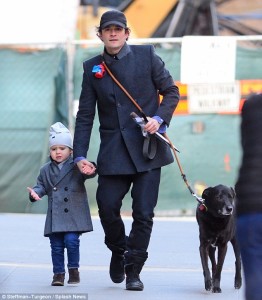 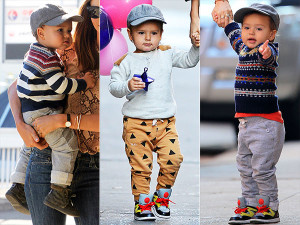 When one of your parents is the handsome Orlando Bloom and the other is Victoria’s Secret Supermodel Miranda Kerr, can you even expect anything less out of sweetheart Flynn Bloom? He’s absolutely gorgeous and a cute heart and he is always dressed as he’s Hollywood’s next superstar. 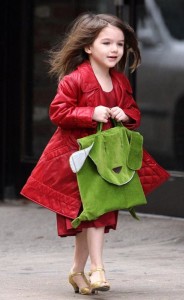 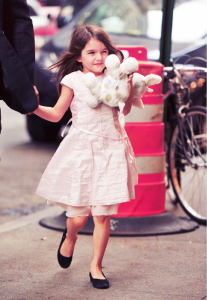 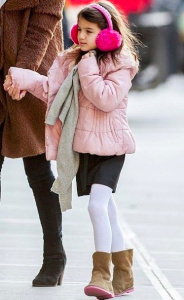 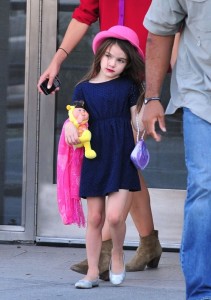 This post would’ve have been complete without Tom Cruise and Katie Holmes’ daughter, Suri Cruise. Suri has been a fashion icon for years now and she’s always spotted wearing designer brands which she chooses herself. She has previously been in many of the Best Dressed Lists and she’s very choosy when it comes to her amazing taste and style.

So, there you go folks! These were some celeb kids which feature regularly as having great style and taste. Don’t we all wish we had their wardrobes? I know I do.

'Fashion is not something that exists in dresses only. Fashion is in the sky, in the street, fashion has to do with ideas, the way we live, what is happening.' - Coco Chanel