Fat-shaming is a common staple for the media ’round the entertainment industry, aimed against the so-called “fat” celebs. These celebrities get bombarded with criticisms, denigrating their floppy bodies rather than focusing on their talent, on a regular basis. We preach ” love your body no matter what your size is “, but that’s in theory. How many times have we not cringed, when we saw a fat celeb ( if its a female celebrity ,the internet goes bonkers), made fun of them and asked ourselves, exasperatedly as to why would they not work out?

In this era of size-zero, some normal looking celebs too, go under the fitness -police’s scrutiny,as is the case of Oscar-winning actress, Jennifer Lawrence. She has been repeatedly called “fat”,when in fact,she has a healthy body, to what we now call the “Hollywood fat”. I say, her fatness is as relevant to her image as her shoe size is to her acting.

But once in a while, a few celebs transforms themselves in such an amazing way that we are glad, they did it. These famous people have listened to those media negatives and turned it into something positive, which is an admirable feat in itself, inspiring everyone on the way. So,here is a list of the celebrities who went from fat to fit. 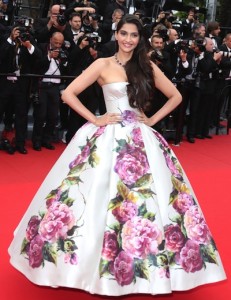 Sonam Kapoor, the “style diva” was far from it,a few years ago. An avid foodie,when the chubby Sonam, was offered a role in her first movie , Saawariya, she took up the challenge and lost a whooping 32 kgs, preparing for the role. This complete transformation gave us the beautiful and fit actress that we know today. 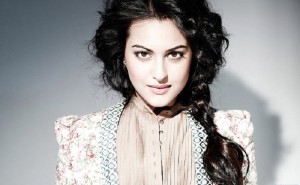 Beautiful Sonakshi Sinha was the ultimate “fat girl” of Bollywood.Playing repeated movie roles as a  busty, village belle didn’t help the situation either, making people think that, there was nothing glamorous about Sonakshi. A year or two ago, she has gone from fat to fit, making everyone shut up. Finally. 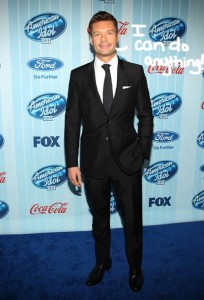 Everyone agrees that Ryan Seacrest is hot and also, we know that he is a former fat child. This nachos and cookies- hiding, chubby kid went on to become the hottest pop-culture junkie, giving everlasting hope to people,who wants to lose weight. 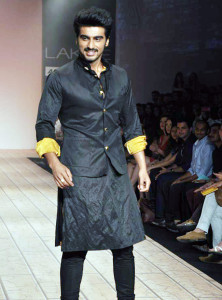 One of the emerging young stars in Bollywood, Arjun Kapoor had revealed in a Men’s Health edition that he used to be  : sloppy, under-confident and grossly-overweight. After a strict fitness regime, now he is not afraid to show off his perfectly toned physique that makes women swoon everywhere. 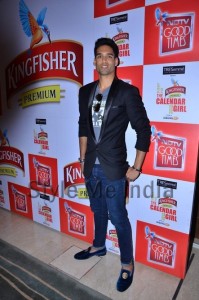 The Kingfisher blue-eyed boy had undergone rigorous training earlier to shed his fat and finally, came out fit and fab, dating Bollywood superstar, Deepika Padukone to getting voted as “one of the most eligible bachelor in town”. 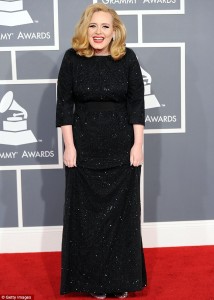 British singing-powerhouse,Adele has been rampantly criticised for her size since she came to the public spotlight, most famously by designer Karl Lagerfeld who called her,” a bit plump”. Since then, Adele has been seen in body-hugging clothes that frames her fit body. 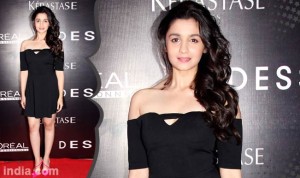 Cute actress, Alia Bhatt is the new “it” girl of Bollywood, gracing fashion magazine covers and ads. So, its kind of hard to imagine her as fat. But she too, is a former fat kid-turned-fit. 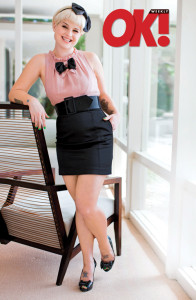 Celeb Kelly Osbourne, has battled drug addiction and media slamming her as “fat” in the past, but braving all this, her stint at the show Dancing with the stars has made her lose some 48 pounds, leaving behind a fit physique. 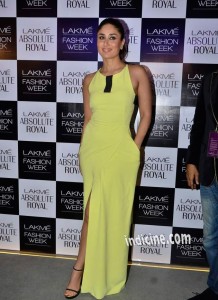 A former chubby actress, Kareena Kapoor has experienced some weight issues from going fat to an extreme size zero. We hated that size-zero look but now, she is back to a healthy, fit body which, we definitely love. 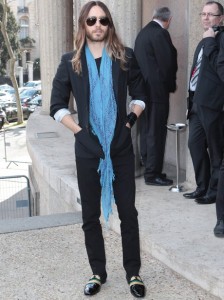 Singer and actor, Jared Leto is famous for his puppy-eyes (that women finds adorable ) and his recent role as a transgender woman in the movie “Dallas Buyers Club” AND the fact that he is hot. But for the role in the movie “Chapter 27”, he gained a huge 62 pounds. We are amazed how he got back to his present fit shape. 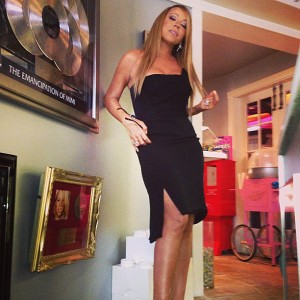 Singer Mariah Carey has a naturally curvy body that tends to appear fat. With hurtful rumors ranging from her getting old and fat to her husband Nick Cannon divorcing her for being fat, she has maintained her composure and a fit body. 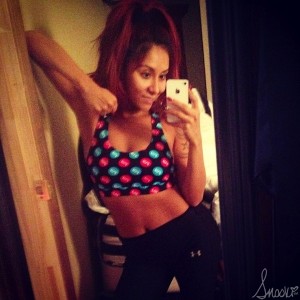 Jersey Shore star, Nicole “Snooki” Polizzi has transformed her look from fit to fat these past years, although recently,she got caught in an embarassing tabloid pregnancy news arising out of her “fat” belly, when actually, she is on a diet and looks totally fit. 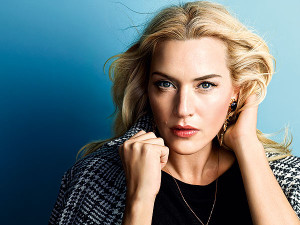 A talented actress, when passed over because of her being fat is really disheartening. Kate Winslet had suffered weight issues in her teenage years and even now admits,that she still feels like “the fat kid”, we know, she has a perfectly fit and slim body. 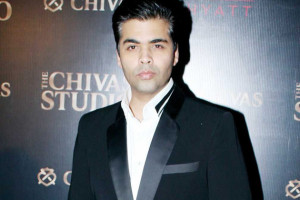 Director and producer Karan Johar, has turned from a fat celeb to a cool, slim and fit director, that we admire today, with the help of the fitness god. 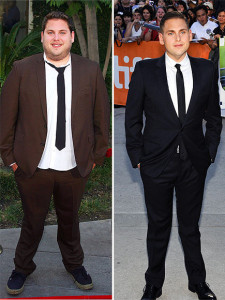 Jonah Hill is like, the butt of the fat Hollywood jokes. He portrays roles of an obese, under-confident guy in almost every movie, but we never imagined him to turn out all-fit-and-fab suddenly. Out of nowhere.

These celebs are the hope to mankind that everyone can transform themselves when they want to. Especially in this world of fitness and Instagram-obsessed people, where everybody strives for that perfect non-photoshopped pic!