With the ICC Cricket world cup fever heated up, though India lost the semi finals. And its hard to get over  with it so soon, we hear about the BOLLYWOOD and CRICKET romance and its been on since ages…some of the relationships have been successful and some end abruptly…Nevermind… These kinda hot topics about cricketer’s girlfriends will soon make you forget about the trophy. Obviously the level of curiosity always increases when it comes to our cricketer’s sexy girlfriends. Who doesn’t wanna know of their latest arm candies… – so here I come with the list of cricketers’ most glamorous girlfriends!!!!

Well you know guys why she is the top most in the list, a charming girlfriend of one of the sexiest Indian cricketer VIRAT KOHLI. Yes the duo had the love potion when they both acted for head and shoulder advertisement but they kept it private, yet it had to be revealed sooner or later, while she has been a top-notch target in the media for latest ICC Cricket World cup. The BCCI also passed the rule that girlfriends and wives of the cricketers are not allowed to be in the tour for the match. Media issues apart, to be very honest they are currently one of the most dashing couple. 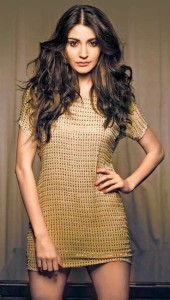 Shocked to see her on the list, guess whose the lucky charm??? YUVRAJ SINGH… Yes it’s hard to believe, well YUVI has been the playboy of our team INDIA and he has dated some of the hottest actresses in the B-TOWN – KIM SHARMA and also including leading Bollywood actress DEEPIKA PADUKONE. Though it all ended but after recovering from cancer his revolving eye is rumoured to have been caught by none other than actress NEHA DHUPIA and they both are in a relationship. 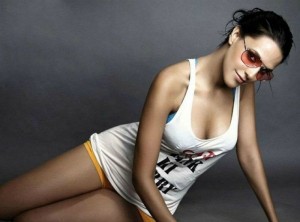 India’s phenomenal fast bowler ZAHEER KHAN and ISHA have been into a relationship since a very long time. He has been playing for MUMBAI INDIANS in the IPL, in fact the couple were supposed to get married. Somehow they have not broken up, rumour mills suggest that it is a relation that has often been on the rocks. So CHEERS to them!! 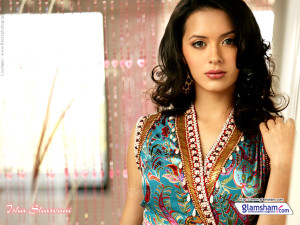 Yea you know this one! 2 years back it somehow came into the limelight that HARBHAJAN SINGH has been dating this gorgeous B-town actress. The duo managed to keep it under the radar of the tabloids, but she was finally out and was seen cheering for BHAJJI in many matches…Her career graph, as an actress did not shoot up but with HARBHAJAN in her arm she wont have to worry much about her floundering film career. 😉 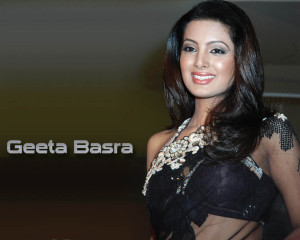 It might be disgraceful for our rising fast bowler SREESANTH after the details for involvement in spot fixing in the IPL last year, but as long as he was a part of establishment he was rumoured with this BONG BEAUTY RIYA SEN. She has been seen at plenty of IPL matches in which SREESANTH played and it didn’t take any less time to connect the dots. 😉 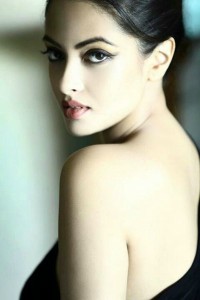 So our ever endearing men in blue have all been clean bowled by the ladies. Not their fault, who wouldn’t actually?

A Media science student who is obsessed with FASHION and MAKE UP.. A passionate fashion blogger, a painter, ebullient, creative and I love to travel..!!