Hairstyles, like clothing have always been an important sign of fashion. They have been subject to change with every coming season and have evolved in standard. Every hairstyle has its own unique look and style but a good hairstyle will always make you look cool! It also defines your personality; the simple military cut will make you a nerd whereas a spike or a crop will make you the cool one! Its up to you to decide what to take on.

Anyhow men are on parallel with women in terms of fashion, they have new trends coming up with every passing year and it is increasingly impossible for men to not be bit by the fashion bug. There have been changes in the lengths and intensities, I mean, your hair might be short, barely there or shoulder length, all you ought is to carry them with oomph.
So lets check out some cool hairstyle you can try this season: 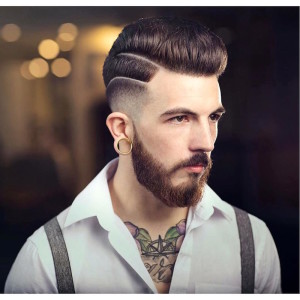 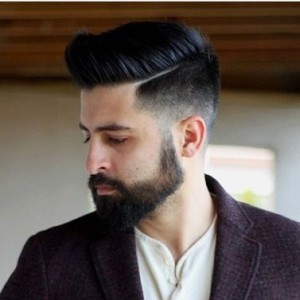 The name itself sounds classy so does its look! It has high volume of hair on Top with jazzy sliding back which gives you cool, Latin style to your look. This trend became increasingly popular with actors like Hrithik Roshan, Fawad Khan adapting it. If you want to look both royal and cool, both at the same time, try Pampadour. 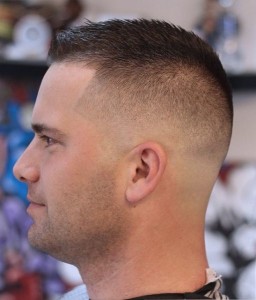 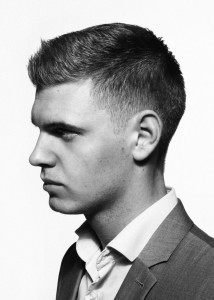 Try it only if your face is round in shape, because here, the hair on top remains a little longer with a few spikes and the sides are neatly trimmed that can lose in the facial hair. This is usually the Military cut. 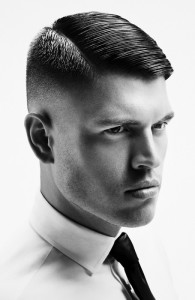 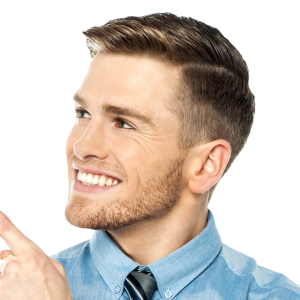 Neatly combed hair on the top and sides neatly faded. Only those who have it know the trouble in handling this style with right shampoo and other important things, if not maintained, this can make you look wild. 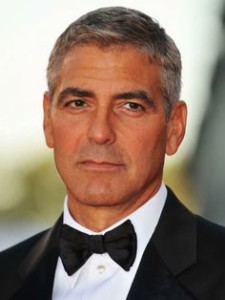 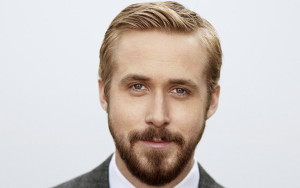 We all have gotten this haircut in school, but it definitely looks neat with a clean division and more hair on the top. It is also considered one of the most neat and the vintage looks available. 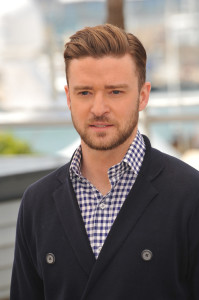 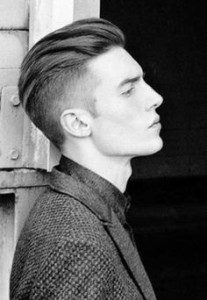 It is becoming heavily popular today among the youth. This haircut is a contrast between two lengths; the short and the long. The sides are total short or totally trimmed whereas the volume on top is more and lush. it has many versions under it and looks perfect with a beard! 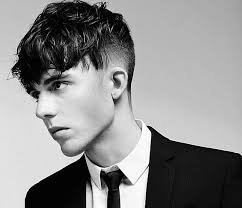 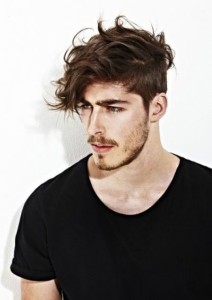 This cuts suits almost all the facecuts, especially the round ones. Here, the sides are tapered with more hair on the top which is cut at an angle. 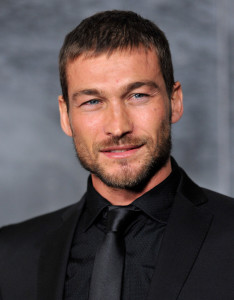 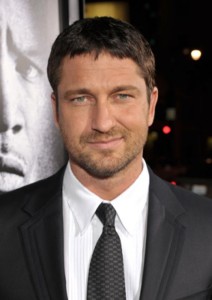 Low maintenance and cool looks. It is short and can be spiked easily with hairgel or wax. It is easy to go with and slightly hard to look good on everybody. 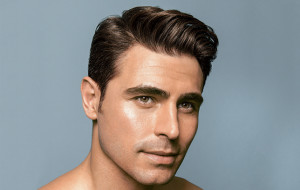 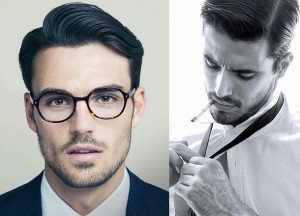 This look is sexy and suits any facecut, it has high volume of hair with a side cut that parts towards right or left. It goes right on any style. if you are in a hurry, just part the side and get going. 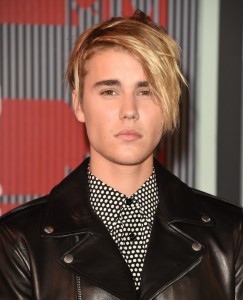 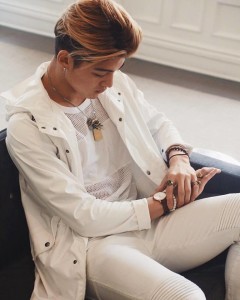 This was popularized by Justin Bieber and it has gain returned with giving full volume to scalp. it has hair falling or swooping, it suits the V shaped face.

10. The Never out fashion 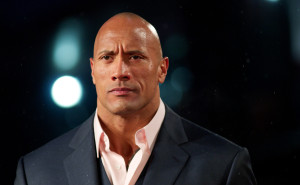 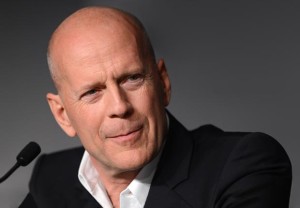 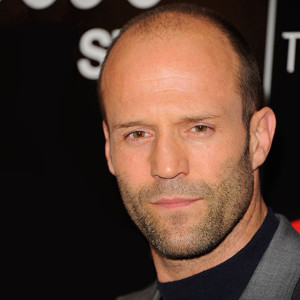 Or you can plain go bald; this is never out of fashion.