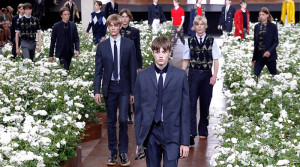 After Milan, all the fashion fraternity flocked to rue de la Paris for their menswear chapter of the season. There are so many collections worth noting but I can’t quite write about them all in one post, so here are my favourites for this week: 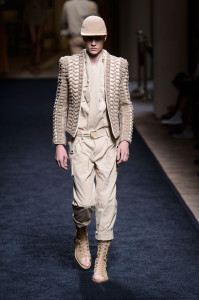 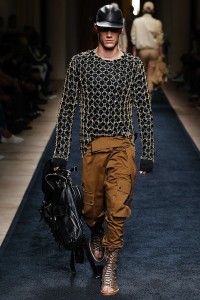 Oliver Rousteing’s menswear debut was also the first show to kick off Paris Fashion Week. Inspired from the early 20th century’s adventure lovin’ mood and it was a safari alright. It was like a hip hop icon going on a safari and looking so chill that he probably will never come back. Dubbed as the Kanye to his Kim, it was a perfect menswear counterpart for his Balmain woman. 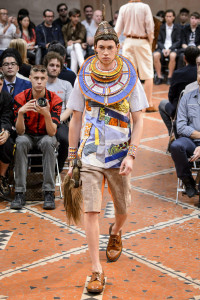 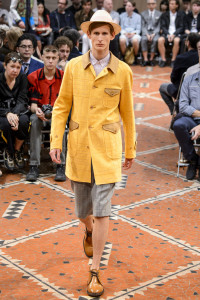 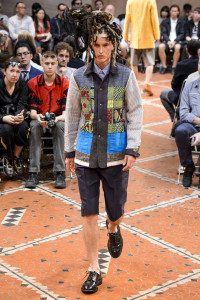 Watanabe’s collection was possibly the most culture stricken one this season with the theme called “Faraway”. And the named was ironically appropriate in the sense that it was inspired by all things African but was shown on all white-models. There was an abundance of patchwork, Masai-style necklaces, colonialistic Safari suits and accessorized with straw hats and whole lot of dreadlocks. To say it was grossly artsy would be quite the understatement. 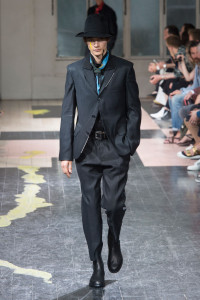 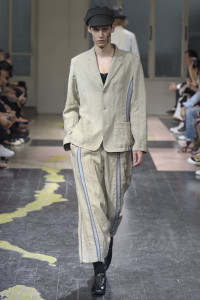 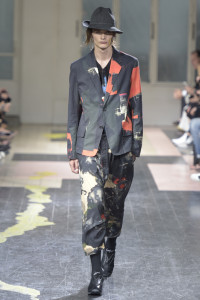 There is no such thing as boundaries for Japanese designer Yohji Yamamoto, who took to painterly splashes of colours and stripes which went beyond the clothes to even the faces of the models. On one end there were clean pinstripes and on other, explosions of colour all of which was seamlessly bound together by Yamamoto’s sleek garment construction. 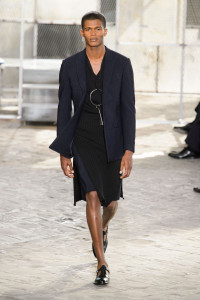 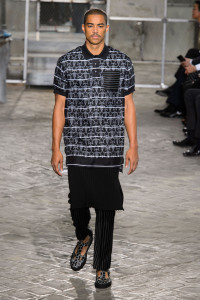 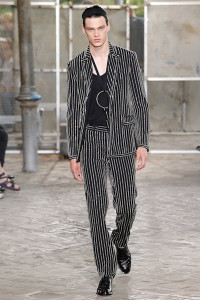 Ricardo Tisci played with prison stripes in a very non-prison and perfectly tailored but also glitzy suiting kind of way. He used Jesus Christ inspired iconography for his prints this season and even with skirts and transparent sweatshirts, it was a very masculine looking collection at large. A breath of fresh air for this season, don’t you think? 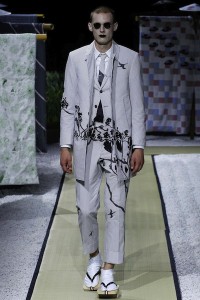 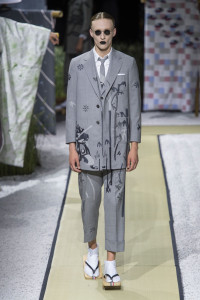 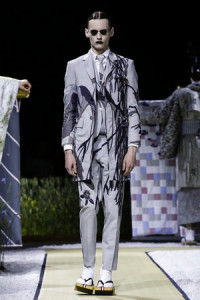 Browne employed a very Japanese aesthetic for this collection, complete with heavy embroideries with Japanese folkloric motifs and guess what, geishas in traditional Kimonos! It was surprisingly wearable collection if you don’t mind a beautiful story painted over your suits in masterful silhouettes. It payed homage to the arts, crafts and fashion design all in one theatric catwalk. 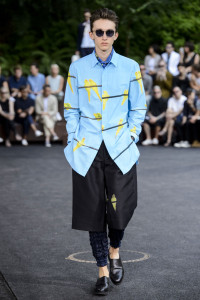 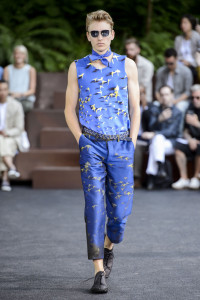 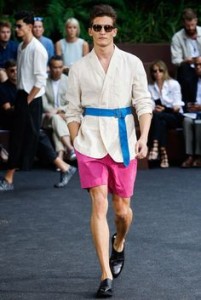 Issey Miyake turned the works of photographer Yoshinori Mizutani’s Tokyo Parrots and Colors into pleasantly wearable fashion for this collection. The result was a splash of fun colours like cobalt blue, chartreuse and yellow. He mixed things up some Mexican inspirations which brought in more colours like fuchsia and cyan. Absolute saturation of all things summer, if I may add. 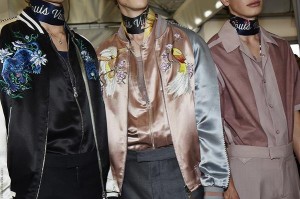 In terms of trends, its safe to say that Paris was easily an extension of what all we saw at ramps of London and Milan Fashion Week, as always. But certainly, the French bent more towards a very artsy outlook for their collections, that is not to say we did not witness a slew of wearable couture menswear but hey! its Paris. They don’t call it the age old Fashion capital for nothing.