Editing photographs is a lot like applying finishing touches to a painting. It is the final stroke of your brush, that can make a humongous difference to the entire image. Photos often don’t look as good as they do unless you apply that finishing touch. A photo editing App does just that and even more. Since everybody has a smartphone these days to take pictures, I have shortlisted some of the best Apps that you can use on-the-go to take your photography to the next level.

VSCO(pronounced as visco) Cam started out as a paid App but went free a year back. It is one of the best photo editing Apps in the market on both iOS and Android, if you want advanced controls. 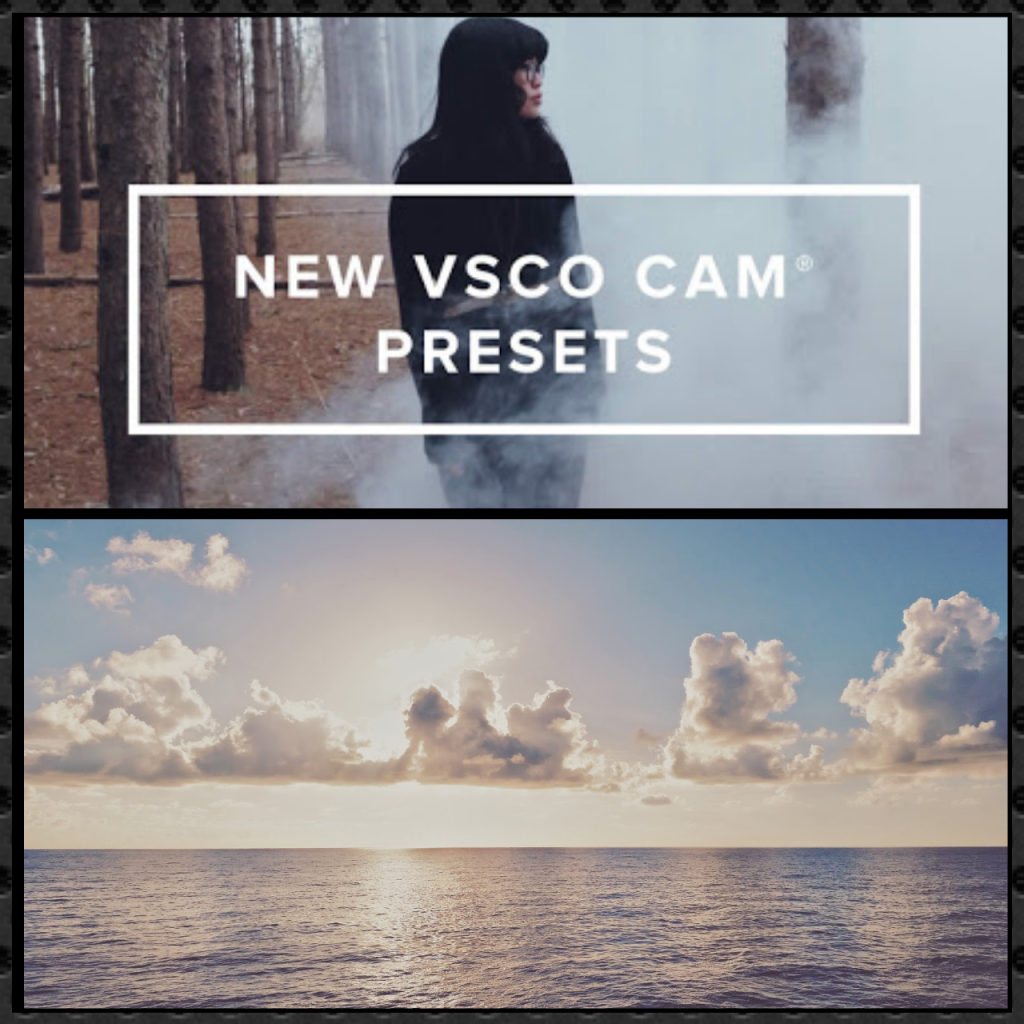 Like: That it has a great collection of filters(better than Instagram) and a large number of editing tools including brightness, sharpness, shadows, crop, highlights among many others.

Hate: When you first open up VSCO Cam, it takes a bit of curious poking around to actually figure out how everything works. Getting acquainted with this App definitely takes some time. 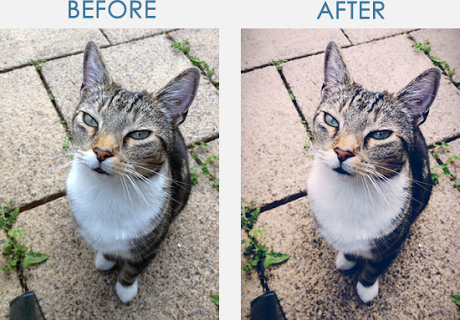 The VSCO Cam may have everything but it isn’t yet available on tablets. So for a great editing App for your tab, Snapseed should be your choice. 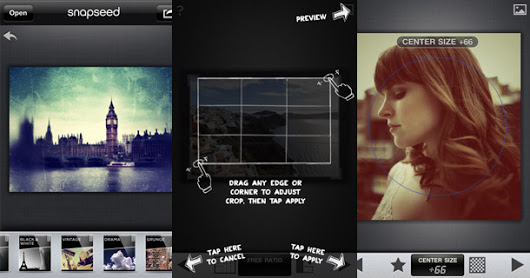 Like: Intuitive interface. Once you have selected a photo, select manual tuning and swipe upwards or downwards on the picture, which will show you different variables such as contrast, saturation etc. Hence making it user friendly.

Hate: For quite a complicated App, there is no helpful tutorial provided to navigate the App. Also missing are the Grunge filter and tilt shift effects. 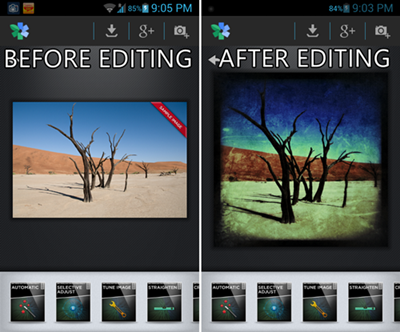 3. Adobe Lightroom (only for iPad)

Lightroom and Photoshop are the reasons behind Adobe’s iron grip on the desktop photo editing market. 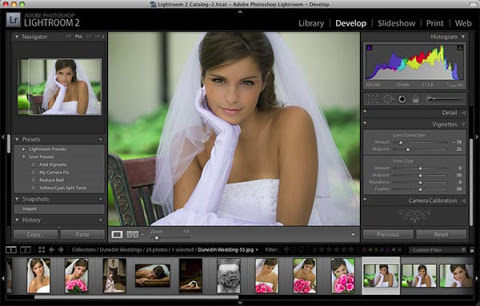 Like: For quick edits, Lightroom for iPad saves you the trouble of returning to your desktop. It is also one of the few Apps that support RAW files.

Hate: You will need an Adobe subscription(around Rs. 2,000/month) to make the most of this App. Also it lacks the advanced editing tools that are cherished by those who use the desktop App. 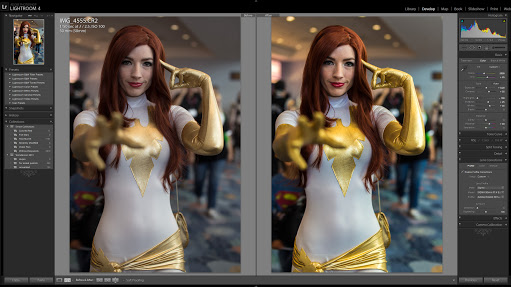 Auto desk’s photo editing App Pixlr Express is quite useful when you want to remove unwanted spots or marks, that can be caused due to dust on your camera lens or flash burning out a small portion of the image, Pixlr Express is the App to get your hands on.

Like: Available on both Androd and iOS as free. Has easy to use tools coupled with Photoshop-like effects such as pencil, poster, sketch and halftone.

Hate: App doesn’t warn you before backing out, which can result in lost work. 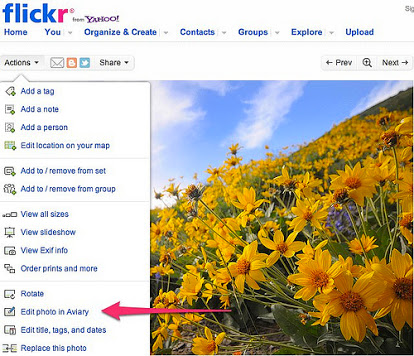 Like: Doesn’t restrict you to square photos. Plethora of built-in filters.

Hate: The Windows phone version is not as good as the ones in iOS and Android. 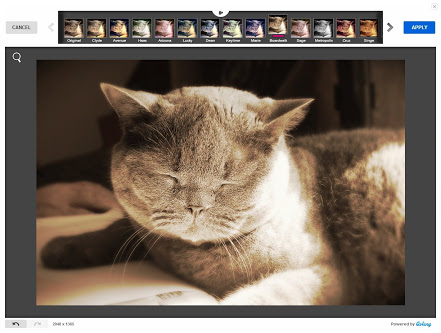 For Windows phone user, this is the best photo editing App in the market. 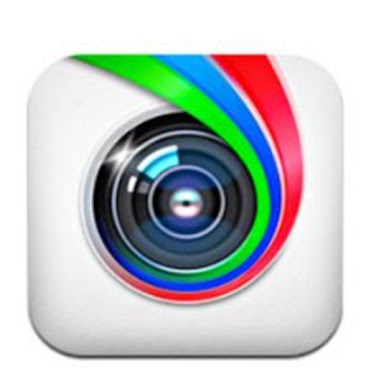 Like: Easy to add text, drawings and stickers to your photos and has all the basic editing tools and necessary filters.

Hate: It doesn’t have much in the way of advanced options.

If you like pretty and cute Apps, then both Repix, and the one after will blow your mind. 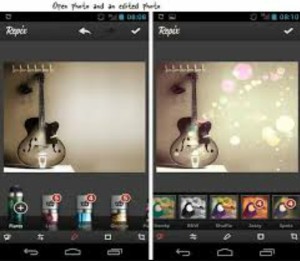 Like: Apart from the awesome design, it has some really cool filters and effects such as flares and posterize.

Hate: No camera enhancements. No crop presets. No adjustment control for brush on effects. 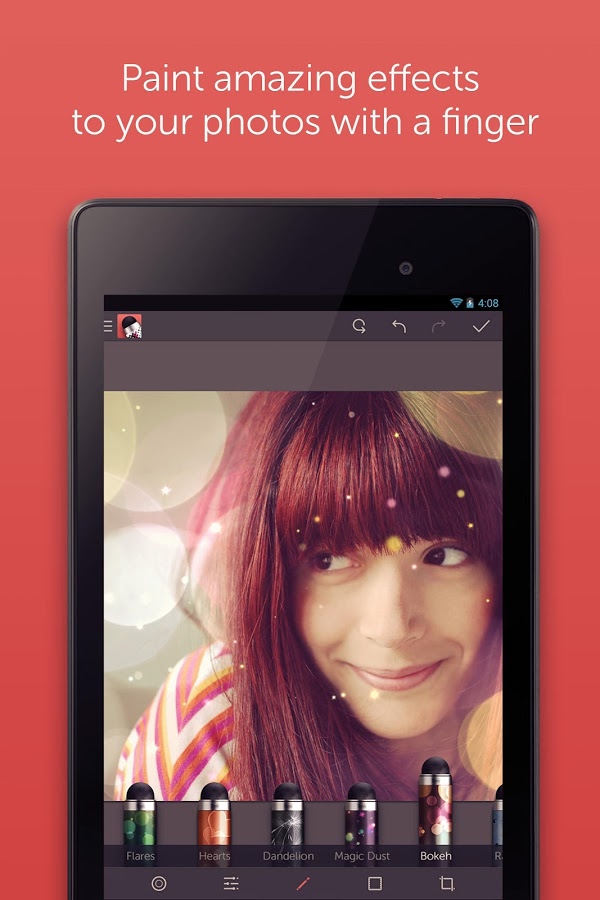 It’s not that popular, but it’s still good for an amateur. Litely is similar to Repix, but has fewer features and is easier to use. 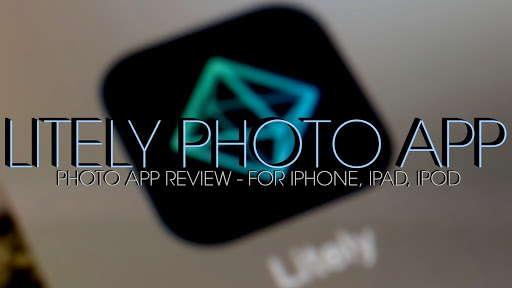 Like: You can easily preset the effect to any photo, also a two finger swipe shows you before and after images of the pic.

Hate: Many users claim it to be slow. 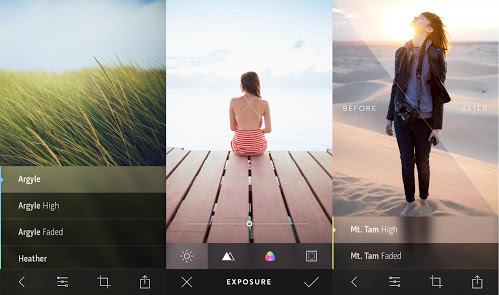 Blackberry users don’t have many choices when it comes to photo editing Apps, but Photo studio should definitely be their handy-man. 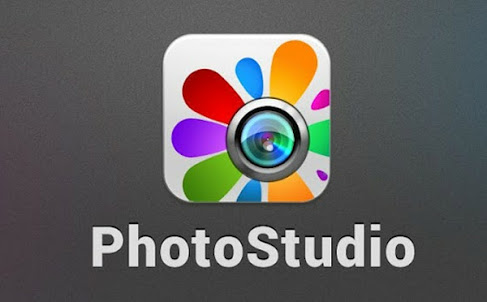 Like: Simple and easy to use and has a wide selection of attractive frames. Also lets you make collages and apply sketch effects. 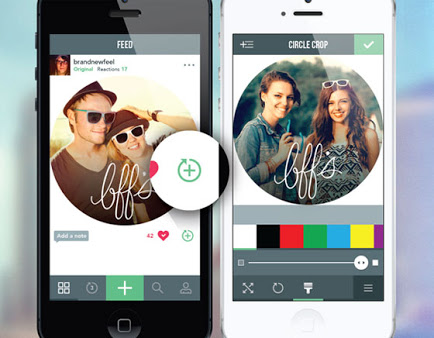 Hate: Although the collection of filters is pretty good, it lacks advanced editing tools (apart from the one that lets you correct RGB levels). 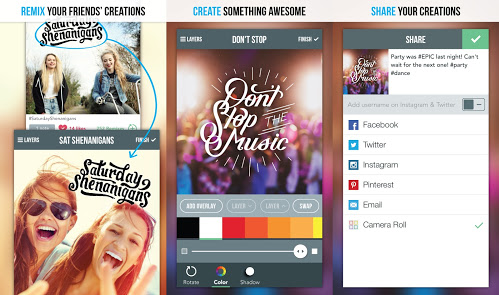 Retrica will make your photos POP! If you want your pictures to stand out from the crowd, download this App ASAP. 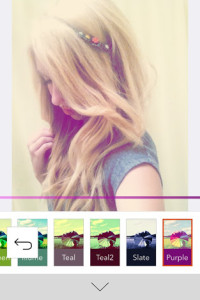 Like: You can apply filters before you take the shot, and they can even be tucked onto your selfies. It also enables to make several photos, shot in adjustable succession, with filters applied in the meantime for a collage as the end result. The trendy out-of-focus effect makes your pictures truly unique.

Hate: Takes up a lot of storage space and you cant doodle. 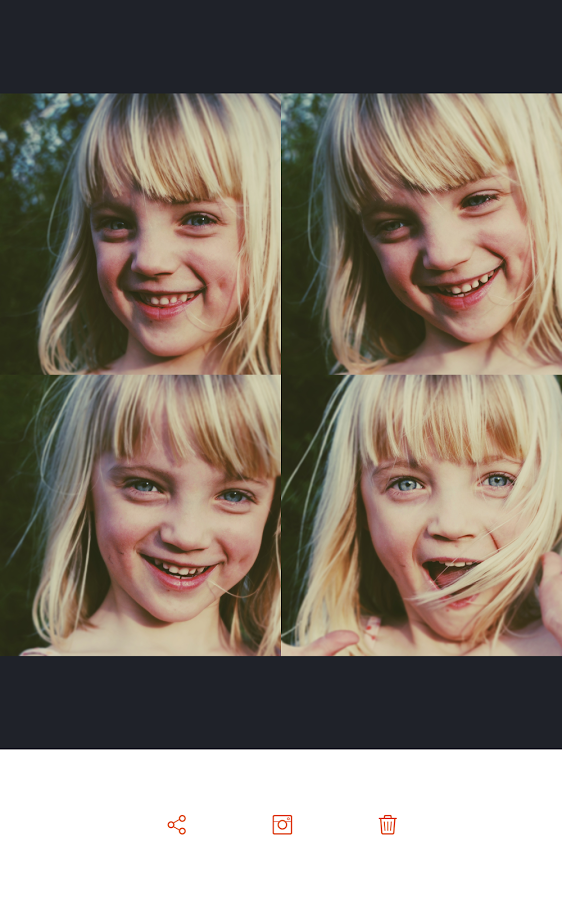 So with these Apps in your kitty you don’t have to shy away from saying ‘cheese’ anymore!