Apart from a guys dressing sense, what matters is he can wear his confidence as well as he can wear his clothes . Look at Ranveer Singh for example, the man can carry off the most whacky and outrageous outfits just because of his confidence. As long as you’re comfortable in your own skin, it doesn’t matter what you wear! I personally think gay men can carry off pretty much anything because of their overflowing confidence – no offence to anyone . For me, any man who can be confident in what he wears – be it a tux or tracks – is definitely stylish !

Despite saying that, I’ve got to admit there are some thing’s girls always notice in a guy.. The first thing for me would be his cologne. Just a whiff of that amazing fragrance is what would attract me. But when its sprayed at every spot of his bare body like odomos – its a big turn off ! After hes captured me with this heavenly fragrance I would look at his shoes. I feel shoes say a lot about someone.. be it a guy or a girl. Once i’m done judging his shoes, id move upwards towards his t shirt/shirt, because a guy who knows what top will do his whole body justice is a guy who definitely gets my attention. After that its just the over all look and the way he carries himself. Might I add, jeans which start at your knees, hair which looks like its been greased with oil and shades inside a building will just grab our attention in the worst way possible .

Most of us won’t notice guys shoes – they all look the same right ? They’ve got laces or platforms or they slip on. Lets debunk this myth and talk bout the types of shoes  ..

1 Oxfords – typically formal shoes, with a sleek elegant look to them 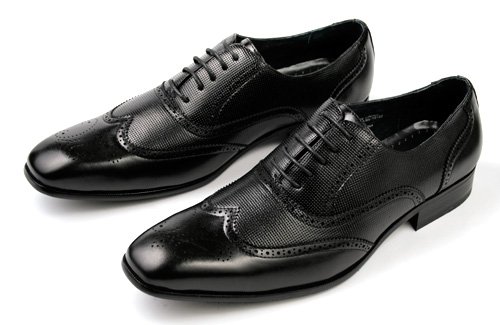 2 Derby – these are similar to oxfords but the lacing is sewn outside the shoes thus making the flap visible.. this makes it less formal and more towards the casual side 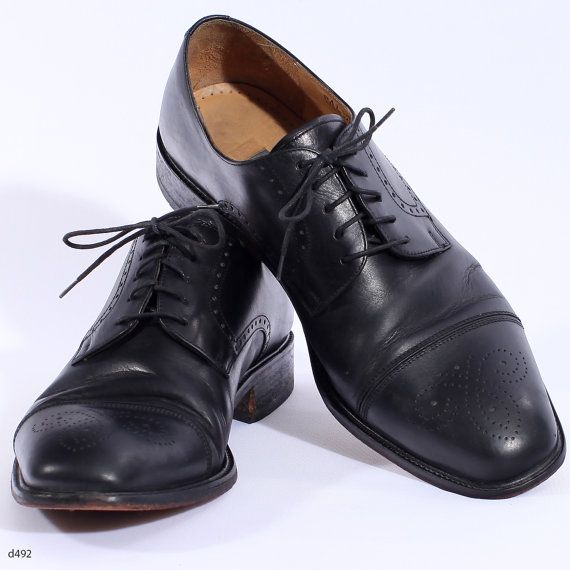 3 Loafers – they slip on and off easily, they range from super casual to dressy and are the most comfortable shoes you can own 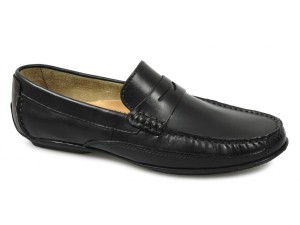 4 Cap toes – they are defined by the extra layer of leather at the front of the shoe, usually with some design to add to the uniqueness. 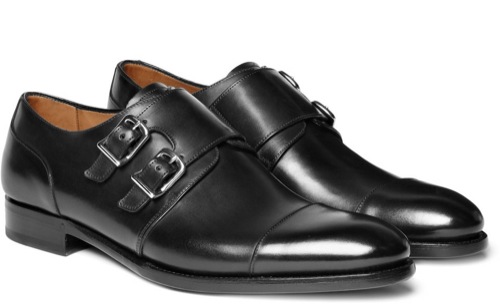 6 Dress boots – they are like high top shoes, but more sleek. They’re minimalistic towards the boot style yet they look good at most occasions. 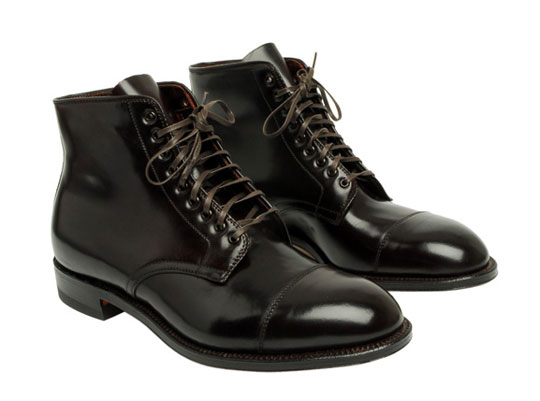 Now its time for the men to start wearing shoes depending on their own style, thus making your own fashion statement with every pair your adorn. Consider shoes an investment really, because an impression made by shoes is one that lasts!