Inside a woman’s wardrobe, the most feminine item of all would be a skirt. This touch of femininity is associated with skirts, due to centuries of cultural heritage where women wore skirts, albeit the design and cuts differed, across the world. The Scotsmen did have their own kilts,  but that’s beside the point. Skirts have evolved over time as modernity gained speed, strengthening its hold in the fashion- scape that, one thing’s for sure, skirts are never gonna go out of style .

Since, we are familiar with the basic idea of a skirt, this article is a guide featuring  various avatars of a skirt that will help anyone who doesn’t speak “fashion” and also, for those who wish to arm up their closet with these beauties . 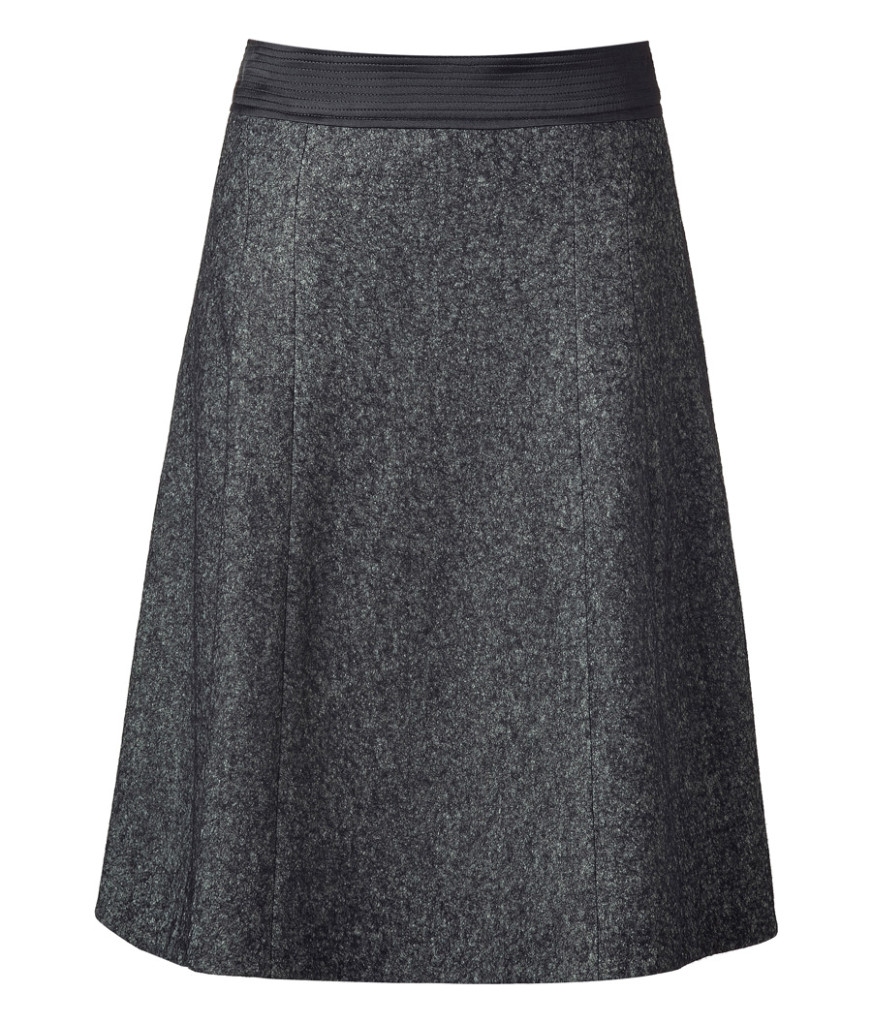 The fashionable go-to, an A-line skirt is easily identifiable , because of its outline that resembles the shape of the letter A. The A-line skirt is fitted at the hips and it gradually widens towards the hemline. 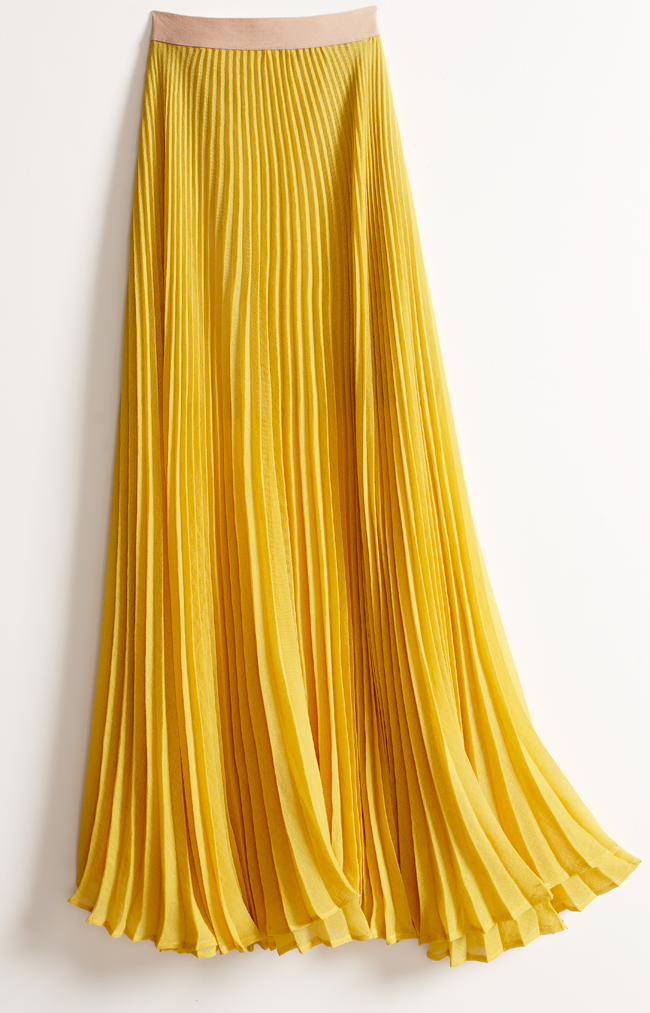 We all are quite familiar with an accordion, the musical instrument . That said, the Accordion is a tightly pleated skirt that expands when the wearer moves . They are really trendy these days. 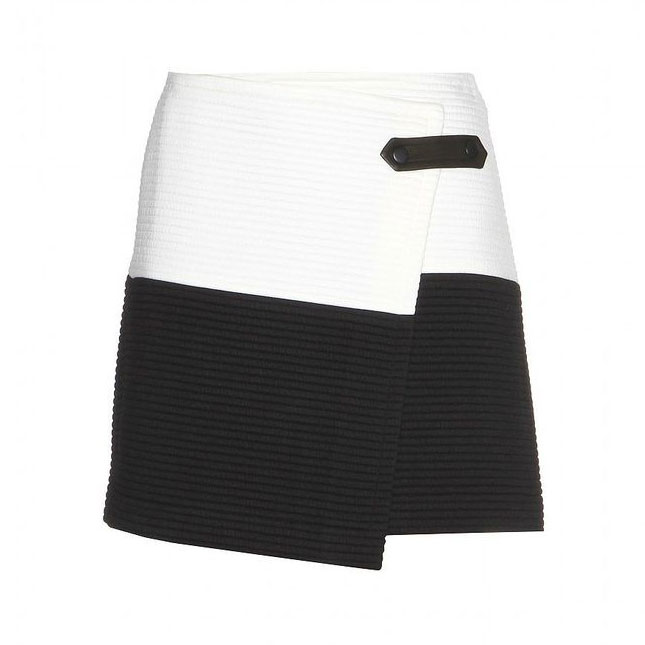 As the name implies, skirts with an asymmetrical hemline falls under this category. Spring 2015 trends seemed to be all about these amped –  up style. 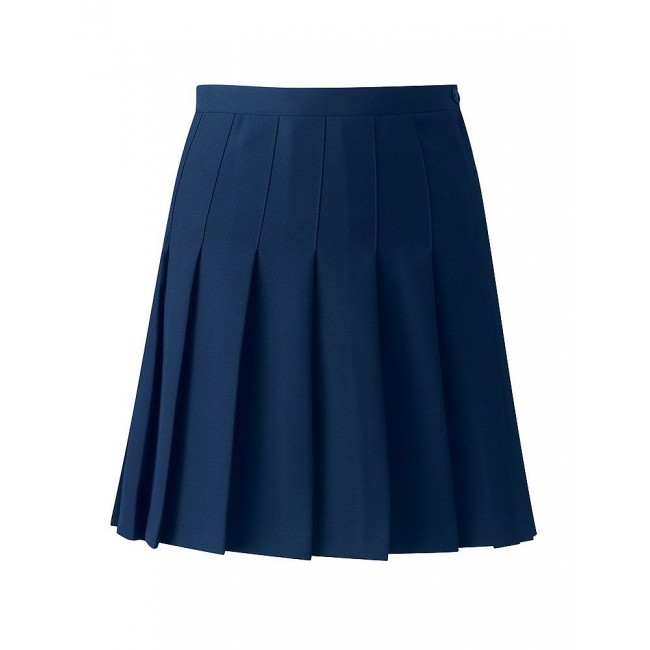 One of the prettiest of the pleat family, knife pleats  are created by pressing the folds to one side in the same direction. It is a technique to create fullness. There are various types of knife – pleats,  depending on the way its created. 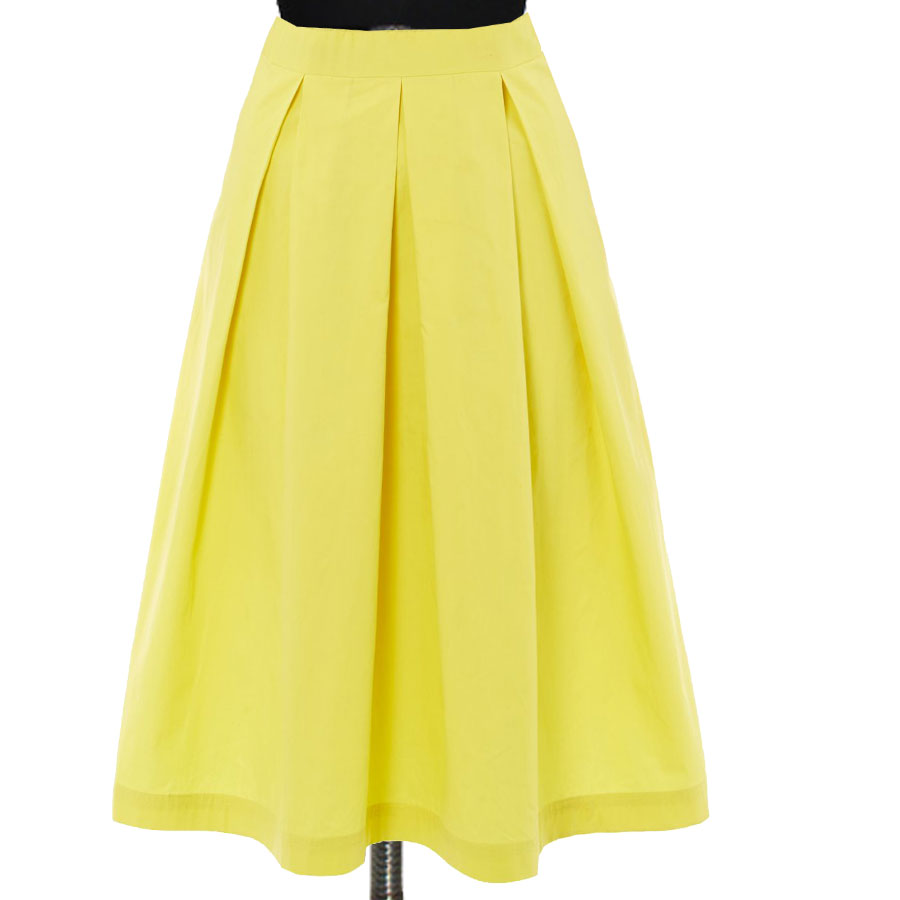 Bubble skirts have shapes that people like to call ” bubble-like”. It is created by gathering and tucking in the outer skirt to the lining in the skirt’s hem, making it flouncy  and giving off the ” Bubble effect “. 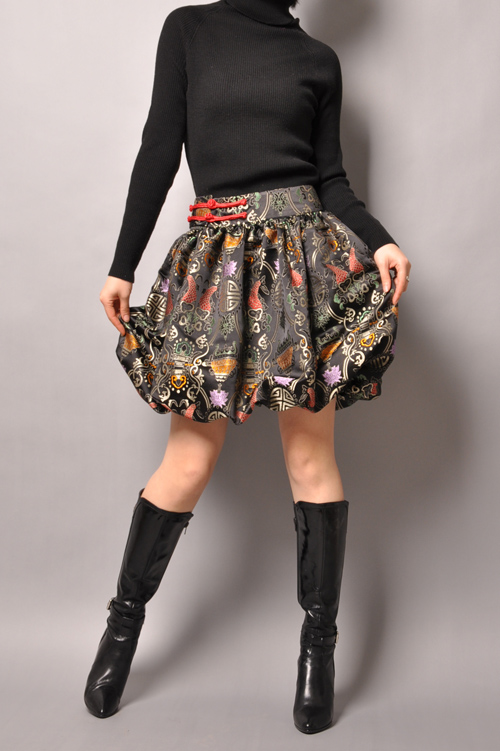 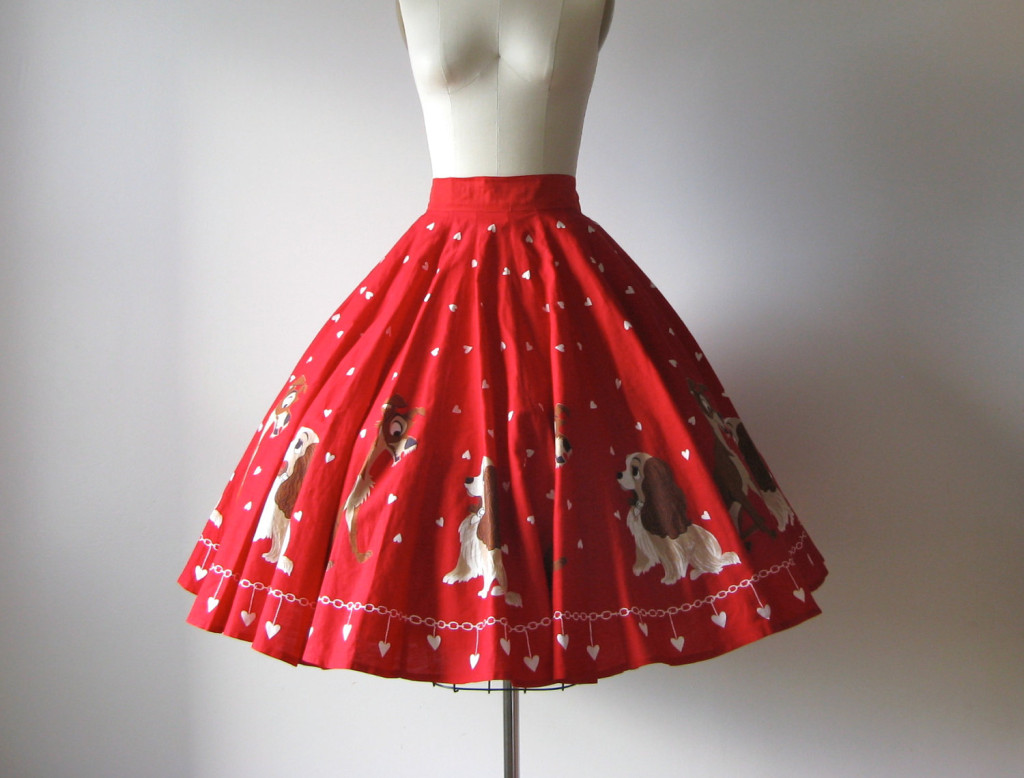 A circle skirt is a very 1950s , full and flowy skirt that is cut in sections to make circles and hangs smoothly from the waist,  without any pleats or gathers. 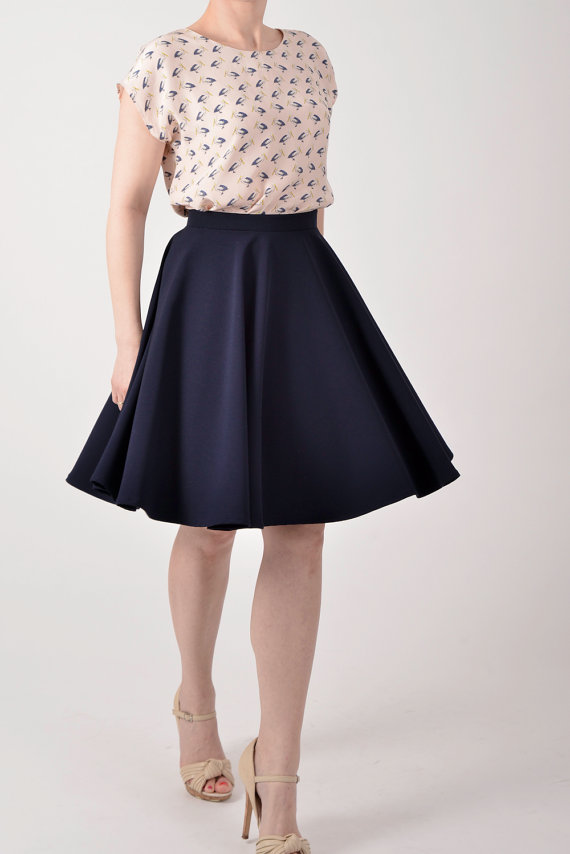 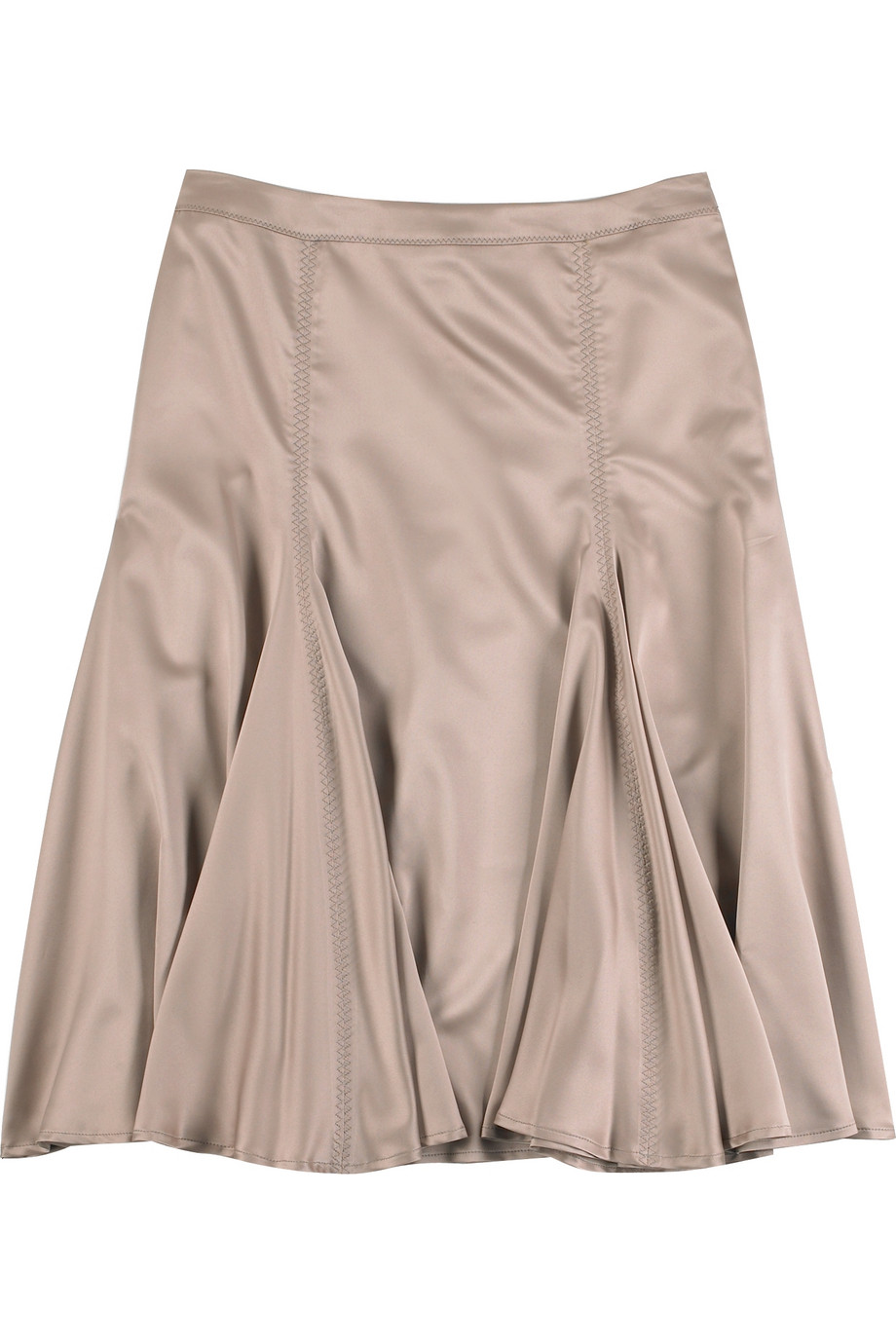 A gored is a very flattering and shapely skirt. A ” gore ” is a  triangular panel of fabric that makes up each section of the skirt. Women see it more as a wardrobe – utility item, though . 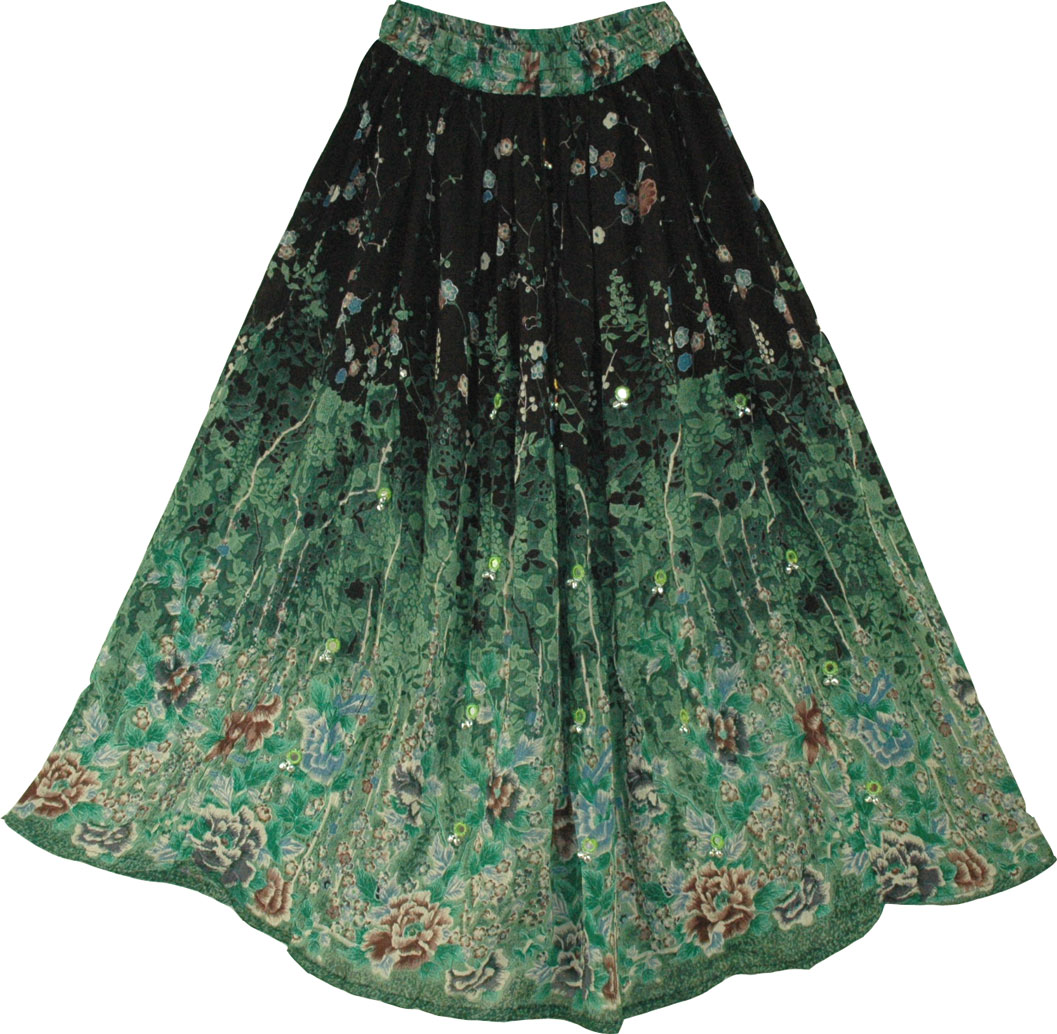 A versatile and romantic skirt, the gypsy is a circular,  flowing skirt that oozes “bohemian”. It is mostly associated with belly – dancing and the Roma people of Europe . 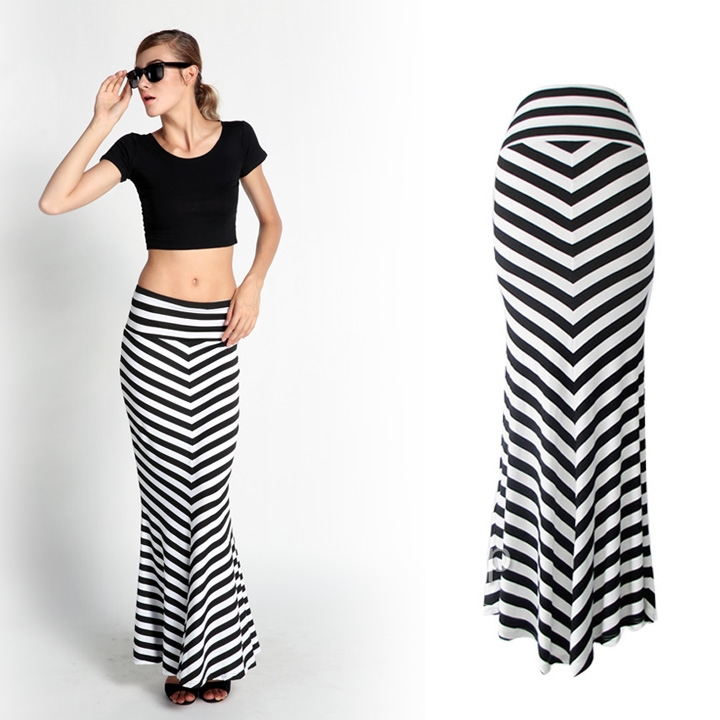 A very long skirt, tight from the waist till the knees whence, it flares out, giving a mermaid – like appearance. 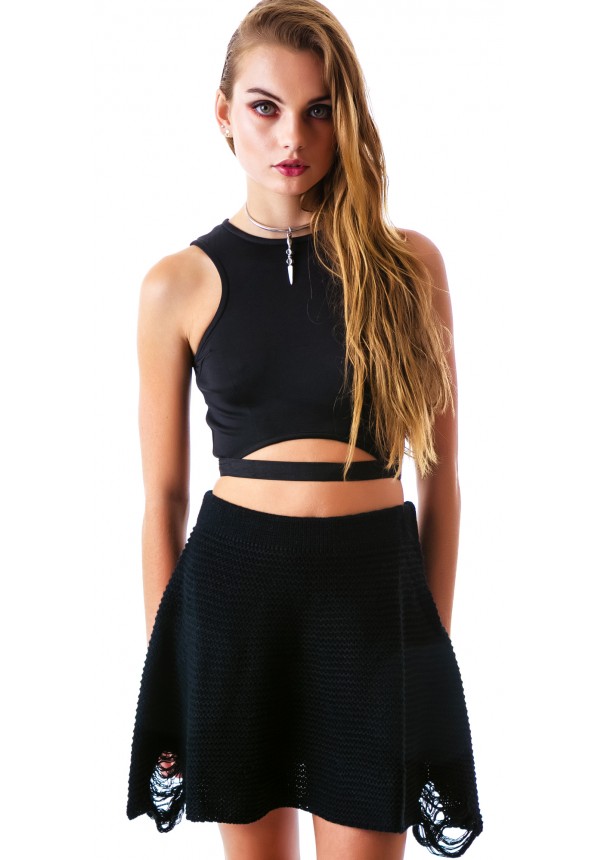 The “mini” skirt could be of any of the above depicted styles, but in it’s particular case, the hemline is always way above the knees. It has gained a lot of popularity since the “Swinging London era” of the 60s. 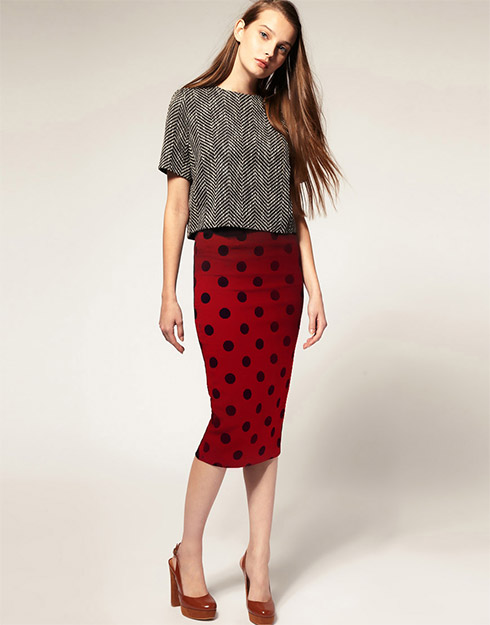 A slim – fitting skirt with a straight and narrow cut that is tailored for a close fit.  It is named so because its shape resembles that of a pencil. Slim and long. 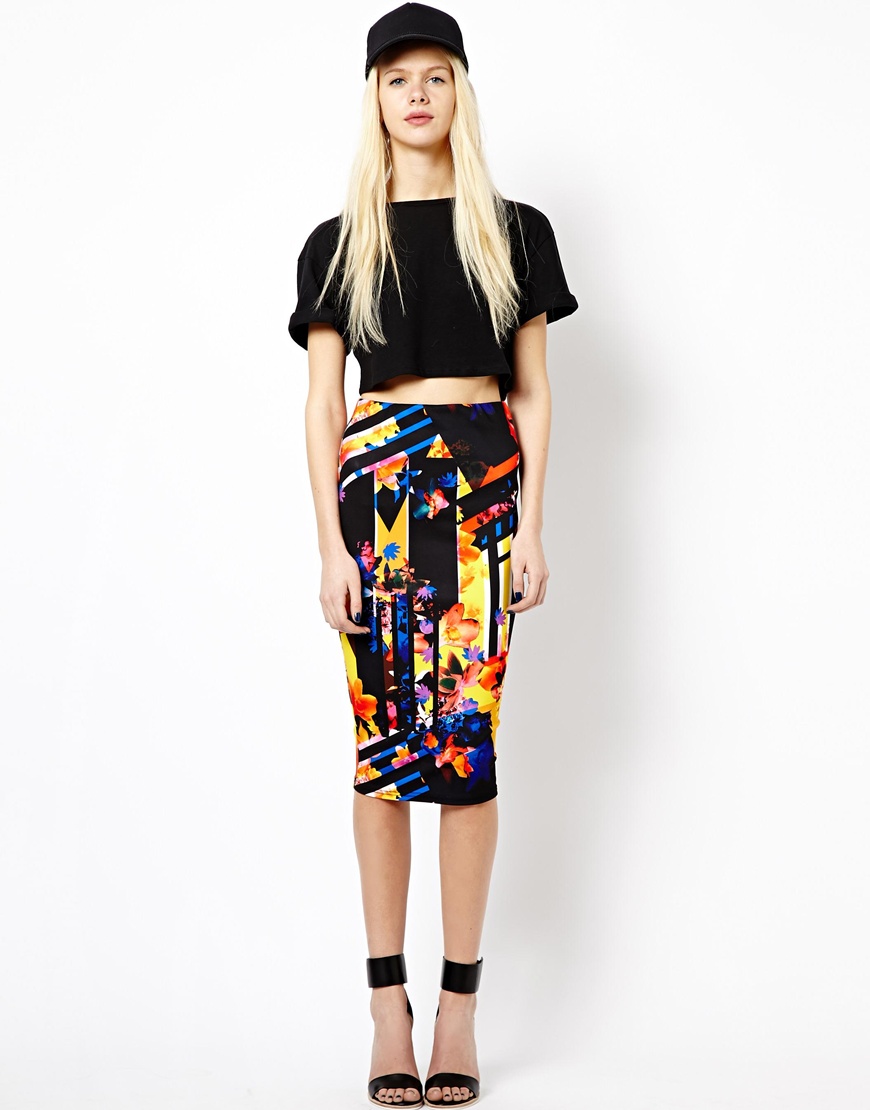 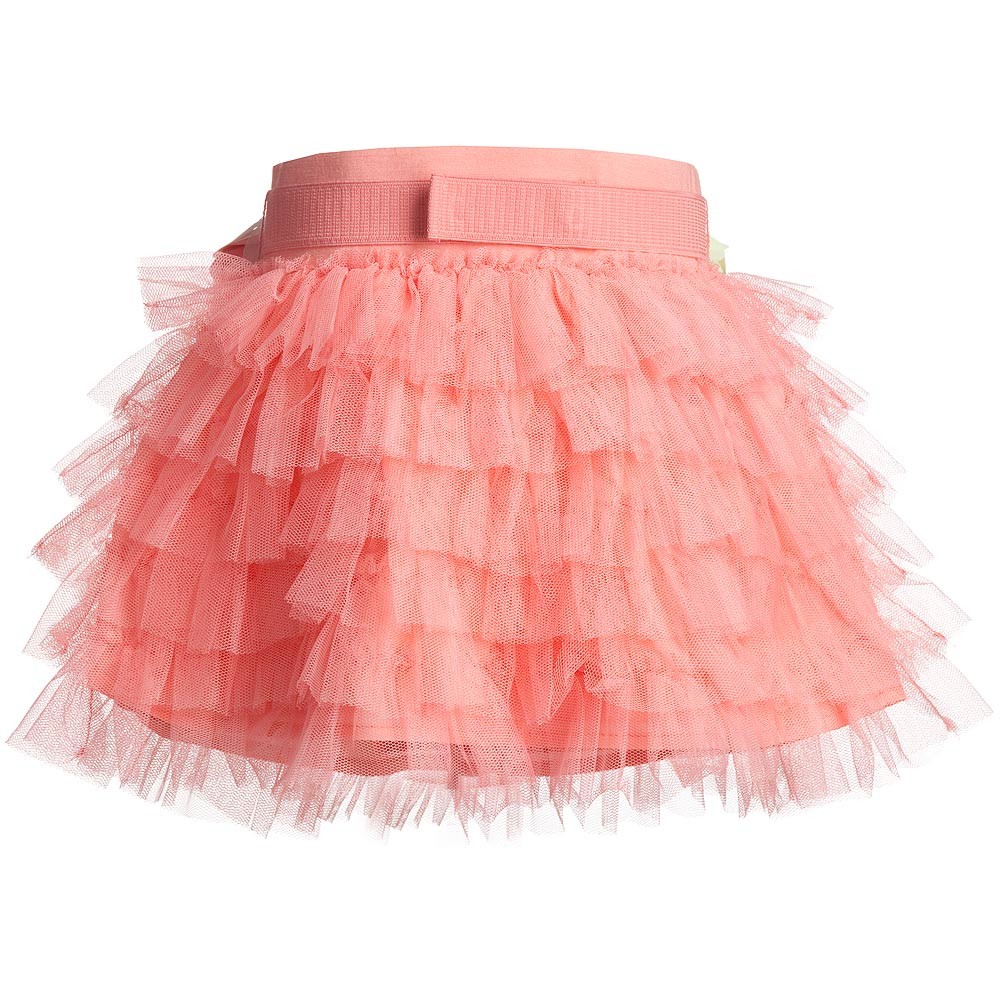 Ruffles are simply the fluffy,  layered effect of the fabric of the ruffled skirt . 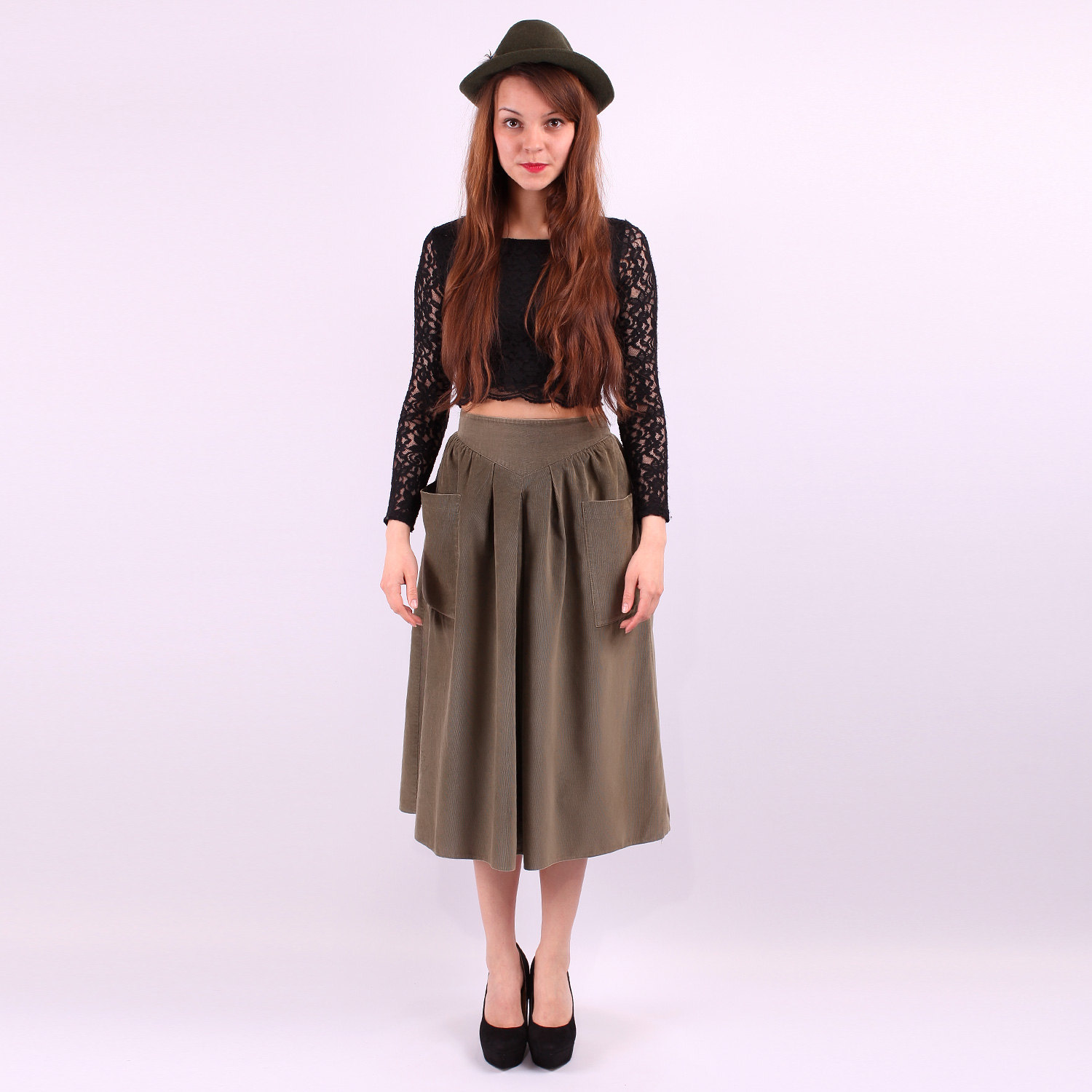 A yoke in a skirt allows for a drop – down waist effect that fits and slims the waist.

These are the general  ” borders ” but these days, skirts are more of a combo of the above types .

As I suggest, don’t skirt around the stores now ( pun intended ). The above doses of information are just enough to get the ball rolling.

One thought on “Skirt-o-pedia : Your Guide to Skirts”