I recently heard someone say “The shoe makes the man….”  With formal dresses being made mandatory in various places, from college to offices to black tie events, wearing the same shoe every time might make one feel bored. Nice footwear also adds style and class to your wardrobe. Given below is a list of eight most commonly used shoe styles. 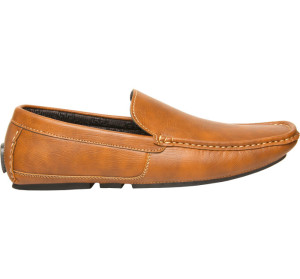 They are very casual and come in various colours. Since they can slipped on and off easily, they a travelling man’s best friend. This will especially come in handy when going through security or when you instinctively want to do something then and there. Dark colours in the leather material are the formal versions. Loafers look great with jeans and dress pants, as well as with informal suits. 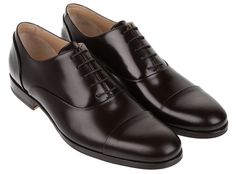 The cap toes refers to the extra piece of material at near the toe point of the show. Any shoe can be “cap-toed” but the more slim the shoe is, the more formal it looks. Depending on the level of formality, cap toes can be worn with suits, tuxedos and even formal jeans.

Perhaps the most well known, worn often shoe of all, and give a classy appeal. They come in mostly blacks, siennas and browns. Brogue oxfords and heavier body make oxfords appear less formal, while on the other hand sleek shoes give a formal shoes. They look best with suits, tuxedos and other formal wear, but not with jeans and casual wear. 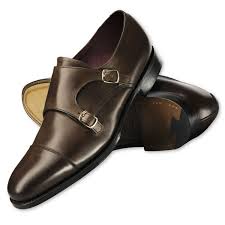 The term “monk straps” refers to the strap across the shoe which replaces laces. There are of two types- single strap and double strap. Their main aim is to not waste time on tying laces and other processes. It has often been described as the “most advanced” dress shoe. It is a moderately formal shoe: less formal than a full Oxford (Balmoral), but more so than an open Derby ( Blücher).[2] In between these, it is one of the main categories of men’s shoes. It is occasionally brogued and it most popular in suede leather. 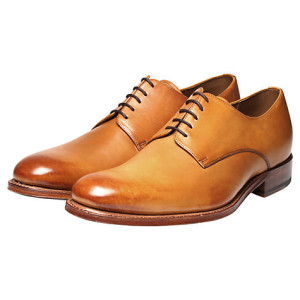 It more or less looks like an oxford, but the difference is how the lace are tied. They are tied over an outside, over an external flap that can be seen. This makes it less formal when compared to the oxford, but formal enough to be worn with formal wear like suits and shirts with ties. They come in various colours, brogue and non-brogued, cap toed, wing tipped and also in different types of leather and linen. 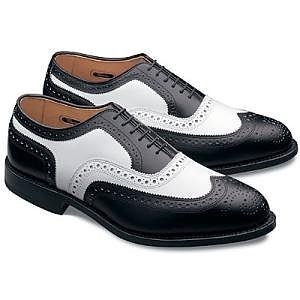 The term wing tips refers to the shape of the cap toe that looks like wings stretching out on either side of the toe. Most wing tips are actually derby shoes decorated with brogue leather. They usually come in black or brown. But nowadays, two toned wing tips are becoming a statement again. Two toned shoes can be worn with smart casual dress.

So guys! Go out there and walk your legs in style!!