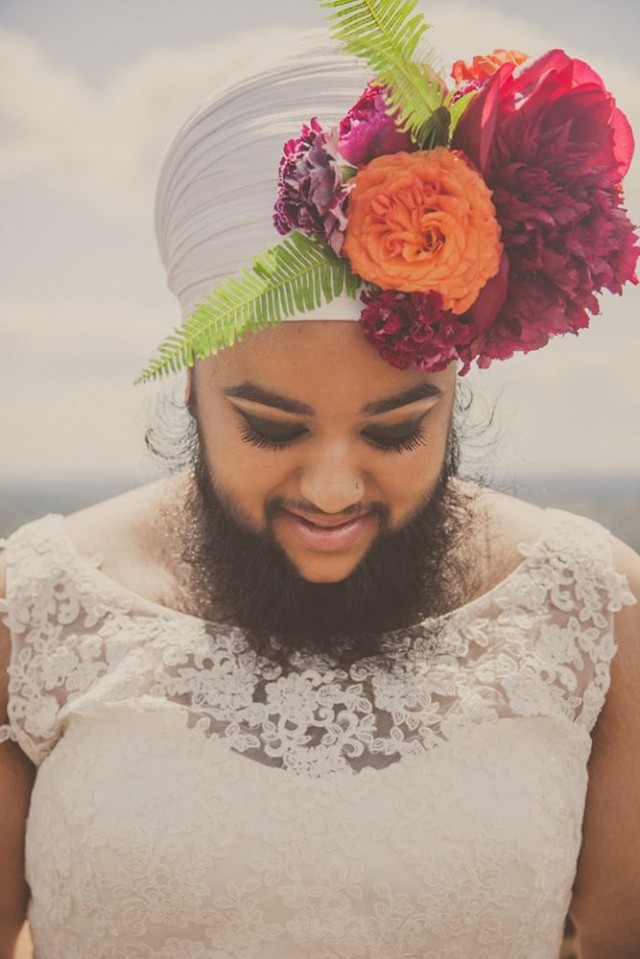 Are you not tired of being continuously judged, criticized for your height, weight, looks?! Who even did set all those non-sensical standards in the first place? Who has the right to tell us we’re not beautiful? WE decide for ourselves and nobody else. We weren’t created to be perfect at all times, so rejoice your […]

END_OF_DOCUMENT_TOKEN_TO_BE_REPLACED

Being plus size is considered as a curse by many women,but not anymore. Though size zero became a rage during the mid nineties,the size zero models have been banned by many fashion labels – Prada, Armani since the death of Luisel Ramos due to anorexia in 2006. While big fashion companies have banned size zero models, the […]