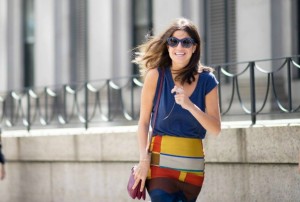 The personal style blogging scene has grown exponentially over the last decade. Many style bloggers have grown their online style diary to go beyond a blog and cover a much wider web presence. Some senior bloggers like Leandra Medine or Miroslava Duma or Emily Weiss have developed business empires out of their blogs and now go beyond covering only their own personal style to more influencers whose styles they enjoy! They now have a voice of their own and everyone wants to listen to them.

Style blogging is no longer just a part time hobby and here we round up some of the top earning International Fashion Gurus who are changing and inspiring the world one #ootd at a time! 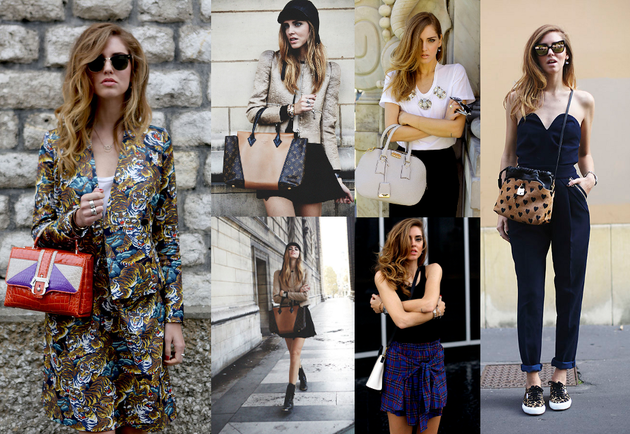 Chiara Ferragani is the Italian fashion maven behind this blog. She currently lives in Los Angeles and is equally popular in both Europe and the West Coast making her one of the most pan globally followed fashion It girl. Her personal instagram boasts of 4.1 million followers as of now. 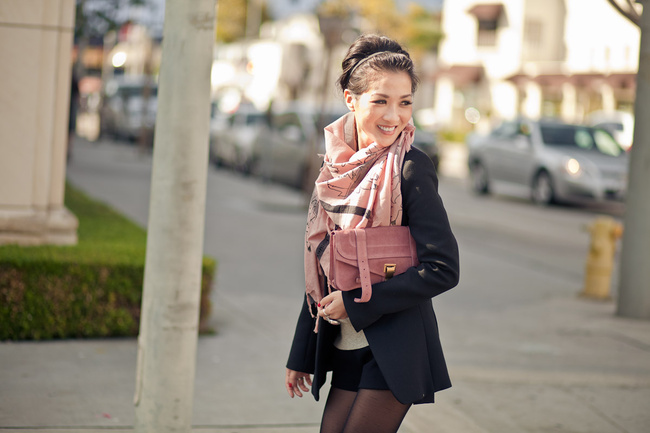 The girl behind that “25 Ways to Tie A Scarf” video, Wendy Nguyen’s Youtube has over 600,000 subscribers who lust after her easygoing tutorials and her unique personality which shines out in her videos. 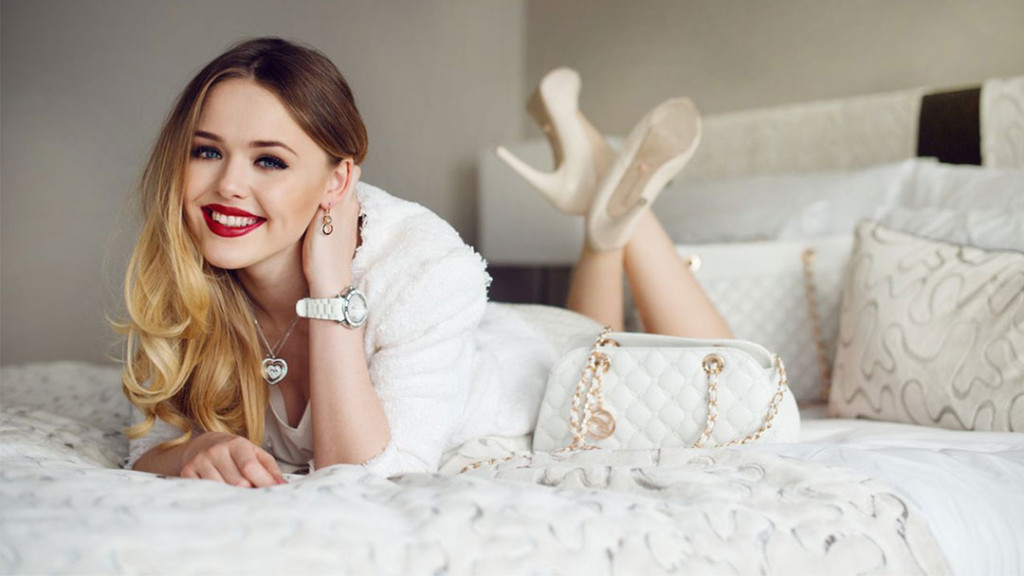 Kristina Bazan is the style and beauty blogger, model behind this one. She has worked with big industry names like Louis Vuitton, Hugo Boss among a slew of others. 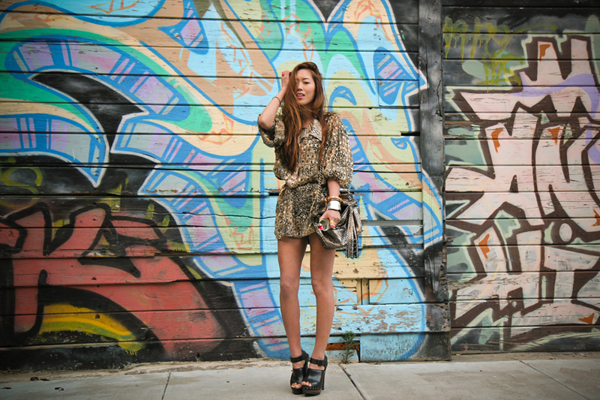 Los Angeles based Aimee Song is an interior designer with the most coveted street style shots. She has worked with high-end Italian boutiques and has a huge fan base on both Instagram (1.9 million followers!) and YouTube as well. 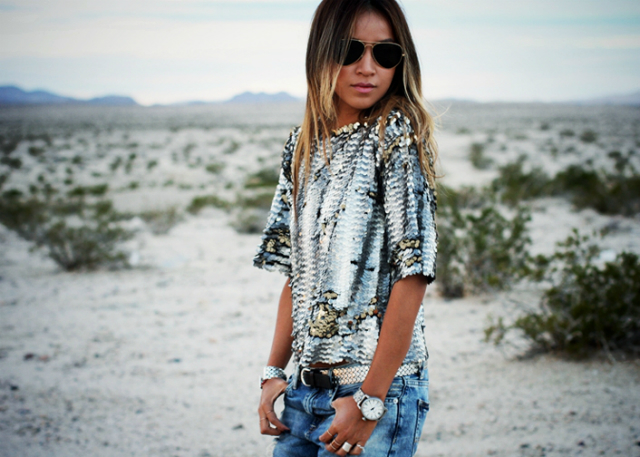 Another Los Angeles girl, Julie Sarinana has been around for quite some time now (since 2009!) and her comfortable and breezy style is one of the easiest to emulate compared to most other girls from the block. She has that Californian beach bum glamour right on point. 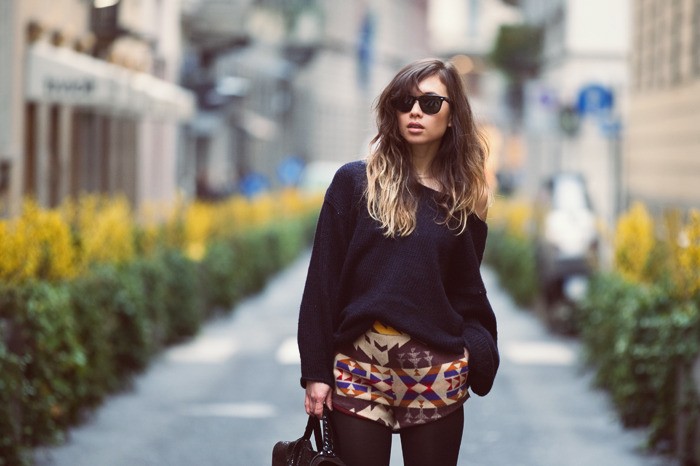 Rumy Neely launched this baby back in 2007 and has laid down a certain way of doing things in the style blogging biz with her ever so laid-back and barely posed pictures. She has ventured into modelling, acting and partnering with brands like Forever 21, Ralph Lauren etc. 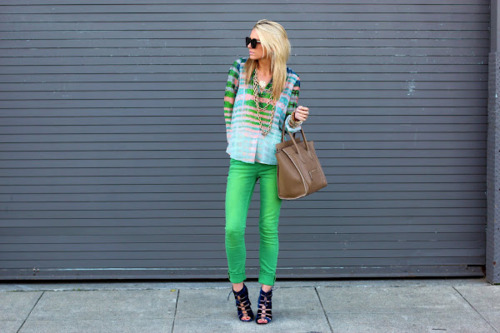 Like the name of her blog, Blair Eadie has a style which amalgamates into an East Coast finds its way to California vibe. She has worked as a buyer and merchandiser with various names and brings a very educated opinion about fashion to the table. 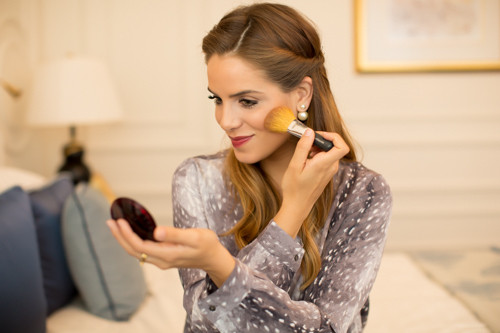 Julie Engel is a 20 something girl from San Francisco with her up and coming style story who has already built a huge space for herself on all social platforms. She has a one of the prettiest websites which instantly reminds you of that Lauren Conrad-like aesthetic. 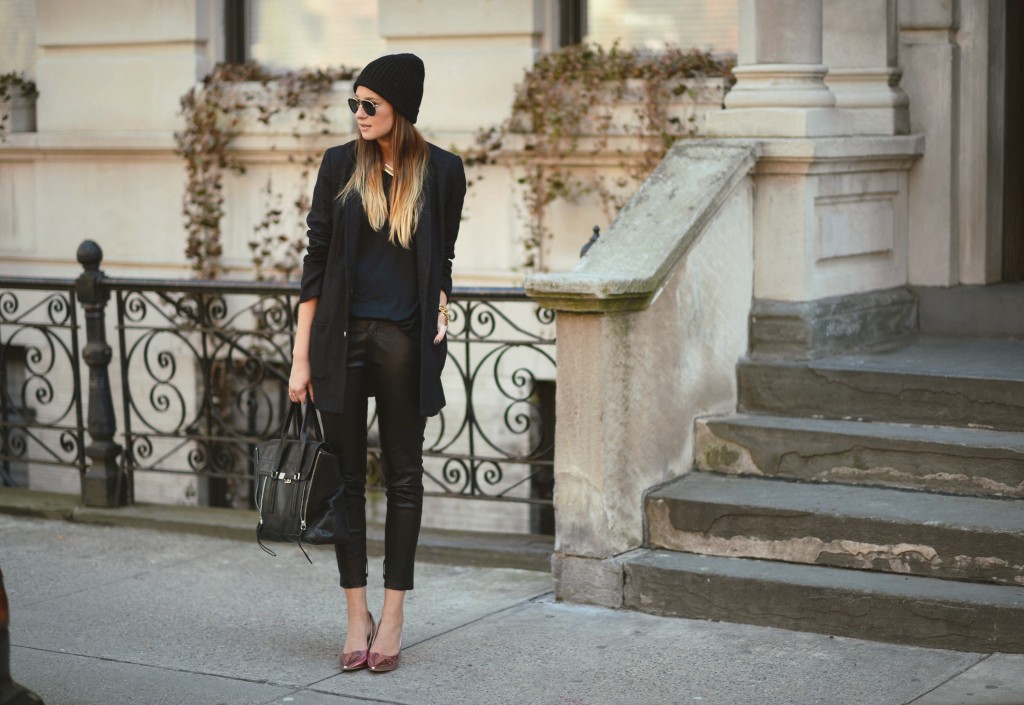 Starting from capturing the street style of fellow collegiate during her time at FIT, Danielle Bernstein, a New Yorker went forward to developing the site into a personal style platform. She’s a globe trotting NYC girl with the perfect “cool girl” style, which is absolutely to die for! 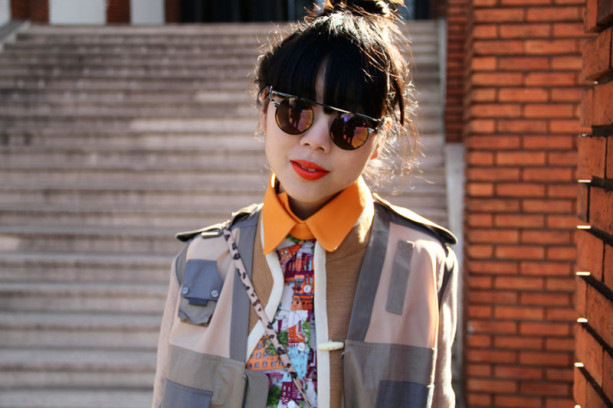 Susie Lau’s style bubble broke into the web in 2006 and has since found wide number of loyal readers. She has worked with brands like Gap and Urban Outfitters and now writes for Elle UK, Dazed Digital among others. 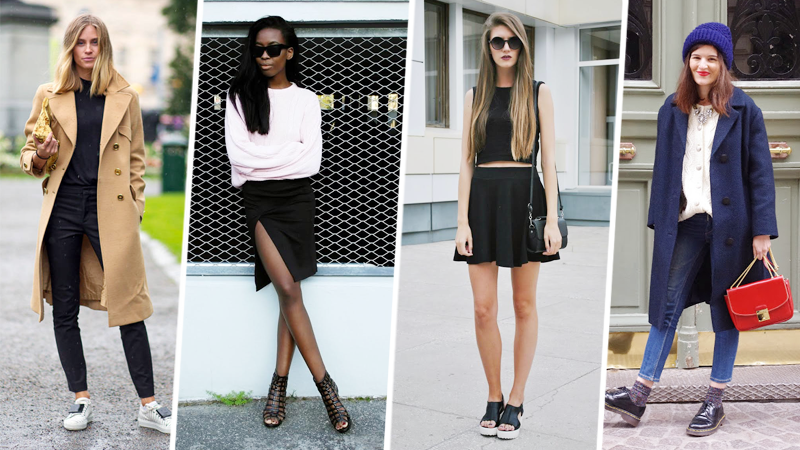 With a change in marketing styles and the rising importance of influential personalities, these bloggers are now a bigger force to reckon with than ever before. They earn a whopping buck from something even as small as an Instagram picture! They don’t call it the world of market driving social influential people for nothing, eh?