A shopping mall may not conjure the allure of a historic marketplace or the splendor of an iconic shopping street but they have their own appeal, and they’re not all a dime a dozen. Malls have become huge entertainment zones, where families can do more than just window shop. In fact, some malls around the world resemble amusement parks more than shopping spaces – roller coasters, bowling alleys, even indoor water parks. 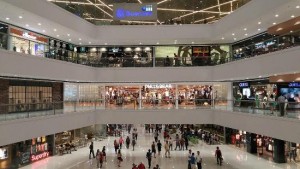 SM Mega mall is a large shopping mall located in Philippines. Daily foot traffic of 800,000 people visit the mall per day. The mall has two buildings connected with a bridge and occupies a land area of approximately 10 hectares. Mall features the SM Department Store, SM Supermarket, Cyber zone and other anchor tenants, and has been expanded with the Mega Fashion Hall. The Bridge way connecting the two main buildings of the mall contains several eateries. 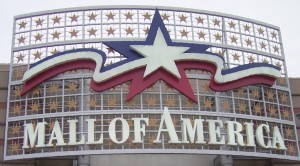 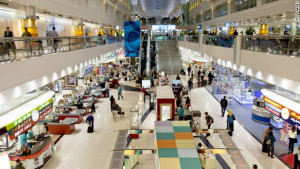 This Minnesota shopping destination has 4.2 million square feet of retail space and contains more than 400 stores, a theme park, a wedding chapel, a comedy club, a cinema, an aquarium, a miniature golf course, a wedding chapel and flight simulators. 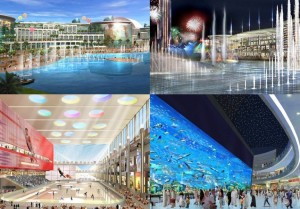 The world’s largest mall is also one of the most luxurious. Not a surprise, considering the excesses and luxury Dubai is famous for. The Dubai Mall is home to just about every major fashion brand in the world. Adorned with a 440,000 square feet Fashion Avenue, which is recognized as the largest collection of fashion brands under one roof anywhere in the world. It also has a 250-room luxury hotel, 22 cinema screens plus 120 restaurants and cafes. 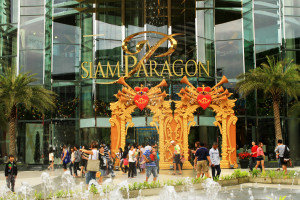 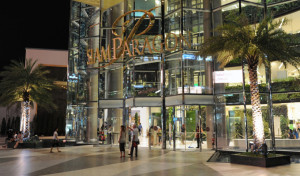 The 5th largest mall in the world and the largest in North America features the largest indoor water park, which has the biggest wave pool in the world. There are over 800 stores, two luxury hotels with individual country themed room styles, and 100 restaurants, It also has an indoor amusement park called Galaxy land. 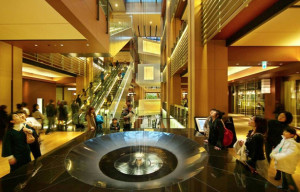 The mall features practically every designer brand under the sun, but that’s not why we’re obsessed with it. The Tokyo Midtown complex is a self-contained attraction in itself, featuring some of the best exhibits coming to town in its five galleries and museums. The shopping and dining areas are home to numerous world-famous brands and chefs. 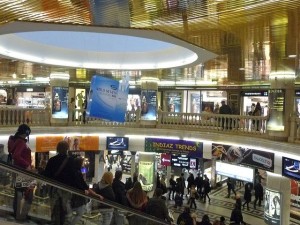 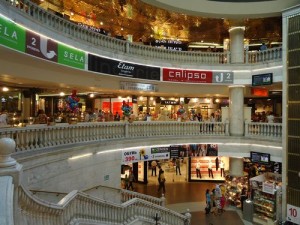 Not a lot of tourists even know it exists considering the entire mall is underground, linked to a subway stop. Because it’s completely subterranean, the ceiling features stained glass domes and skylights for natural light. With intricate Russian design and a gorgeous, central troika fountain, this shopping center feels quite palatial.

Practically there is no end to best shopping mall in the world as there are many malls which provide similar shopping experience still the above are the best of its kind.