Shoes have become an important part of our wardrobe. People today , take the term “Head to Toe” literally , when dressing up.

Sneakers , Sports Shoes , Oxfords all have one thing in common i.e. Comfort. The shoes are designed in a way to levy less strain on the feet. But with changing times , variations have managed to seep through and today we can see these comfortable shoes styled in many ways. They are not simple and casual any more. 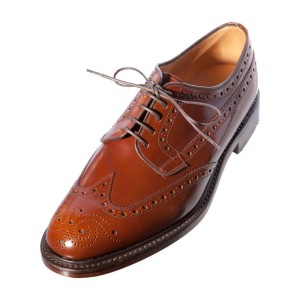 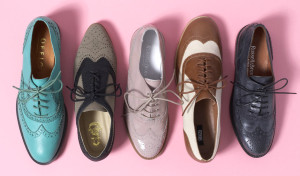 Brogues have been in fashion with celebrities donning this comfortable shoe-wear. Let’s find out more about this trendy style.

Any shoe enthusiast , in general and brogue lover in particular , will be and should be aware of the history associated with Brogue shoes.

Brogue is derived from the Gaelic word “Bróg”, which in turn is taken from the old Norse “Brók”. It translates to mean ‘leg covering’ in plain English.

Brogue shoe has its origins in Ireland & Scotland. It first appeared in the late 16th century and was initially made for farmers who worked in boggy marshland areas. The perforations in their footwear helped the shoe drain water quickly.

So , what looks like pretty little dots in patterns on the shoes today was actually a smart innovation for a particular need decades back!

Brogues were worn by only the working population like the farmers. Men belonging to upper class did not consider it good enough to wear on social or business occasions.

By early 20th century , the term ‘Brogue’ was first used to describe an outdoor or walking shoe with decorative perforations. It so happened that the punctured holes design on the shoe were used as a design format for women’s footwear fashion.

And since then , Hollywood celebrities like Katherine Hepburn and Twiggy , during the 60s wore brogues as a fashion footwear. It is important to note that the above celebrities wore it as a way to let people know that they did not conform to the typical ‘feminine style of dressing’.

This led to a rise in popularity and soon enough Brogues came to be sought after by women and men alike. Men even started looking at Brogues as a possible candidate for social occasions.In recent times , the brogue has been seen as a key fashion statement and the shoe has become more accepted as a fashion item. 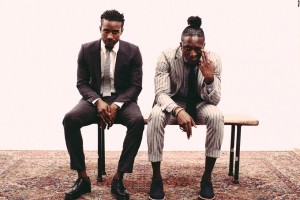 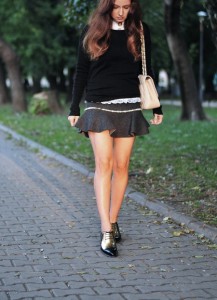 Characteristics of a Brogue

The modern Brogue shoe is characterized by multi-piece sturdy leather uppers with decorative perforations (Brogueing) and serration along the visible edges.

They are found in 4 toecap styles :-

In addition to their typical form of sturdy leather shoes or boots, brogues may also be in the form of business dress shoes, sneakers, high-heeled women’s shoes, or any other shoe form.

Bollywood celebrities are quick on catching up a trend and working it out. But the one celebrity who has cashed in on this fabulous trend is Imran Khan. He carries the Brogues look with ease and brings about a charm to his style.

Among the actresses , Kangana and Deepika have been spotted wearing Brogues. 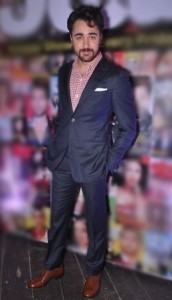 Bollywood celebs seem to connect Brogues with comfort and very often it is seen being styled with casual wear. It would be wonderful to see if any of these Bollywood guys could style the Brogues with something not-so-casual.

I would definitely like to try out the Brogues with the long slit tops or capes. I think it would add a very cool component to the whole elegant look of the dress.

Casual Girl who takes interest in comfortable clothing but shares a great enthusiasm to style and create new looks. Voracious Reader , Lover of Music , Jumpy Wanderer , Collector of Memories , Soul-searching , Food-Tasting and many other things!